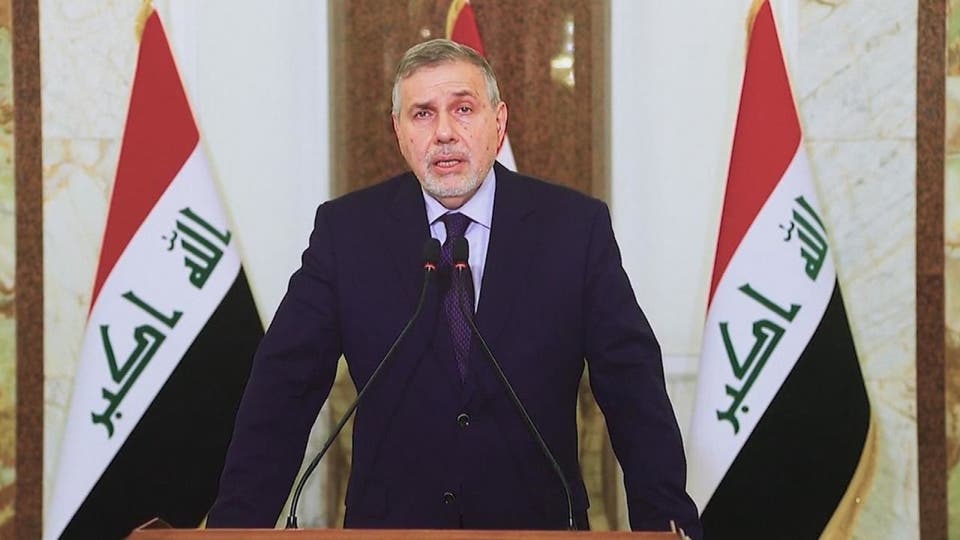 Private- Mawazine News,
a source close to Prime Minister-designate Muhammad Tawfiq Allawi revealed Friday that the latter went to the Kurds and Sunnah to ensure the passage of his cabinet in tomorrow’s session.
The source said in an interview with / Mawazine News that “intensive contacts are being held by Allawi’s team with the Sunni and Kurdish blocs, to reach agreements before holding a session tomorrow.”
He added, “The Kurdish blocs yesterday boycotted the voting session on the ministerial cabinet, because they objected to the list of names and demanded that she nominate ministers, which is the same thing with the Sunni blocs, and there he went to reach a compromise between Allawi and these blocs.”
Yesterday, the House of Representatives failed to hold a session to vote on the ministerial cabinet of Prime Minister-designate Muhammad Tawfiq Allawi, due to a lack of quorum as a result of the boycott of some of the blocs. Ended 29 / h