Sadrists: personalities and political parties intend to thwart the vote on the Allawi government

Sadrists: personalities and political parties intend to thwart the vote on the Allawi government 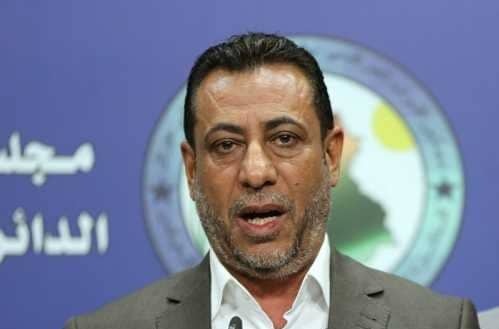 Baghdad – Mawazine News
, the leader of the Sadrist movement, the governor of Zamili, revealed, on Wednesday, the intention of personalities and political parties to thwart the vote on the government of the Prime Minister-designate, Muhammad Tawfiq Allawi.
Al-Zamili said, “There is a clear movement by some political parties and figures, in order to impose ministers on the Prime Minister-designate, and to impose quotas again in the government.”
He added, “The failure of the vote on the government is carried out by some political figures and parties, but the pressure of the Iraqi street and the presence of large political blocs in Parliament suggests that there is a determination to pass confidence during tomorrow’s session, provided that the ministerial formation is independent and professional.”
He stressed, “Allawi currently has a guarantee to pass his government in tomorrow’s session, and it will pass in the presence of Sunni and Kurdish political forces, but it is also a conditional pass that Allawi will present an independent ministerial lineup free from any political pressure, otherwise, his government will not pass.”
It is scheduled to hold the Parliament tomorrow, Thursday, an extraordinary session to give confidence to the government of the Prime Minister-designate, Muhammad Tawfiq Allawi. Ended 6/29 n