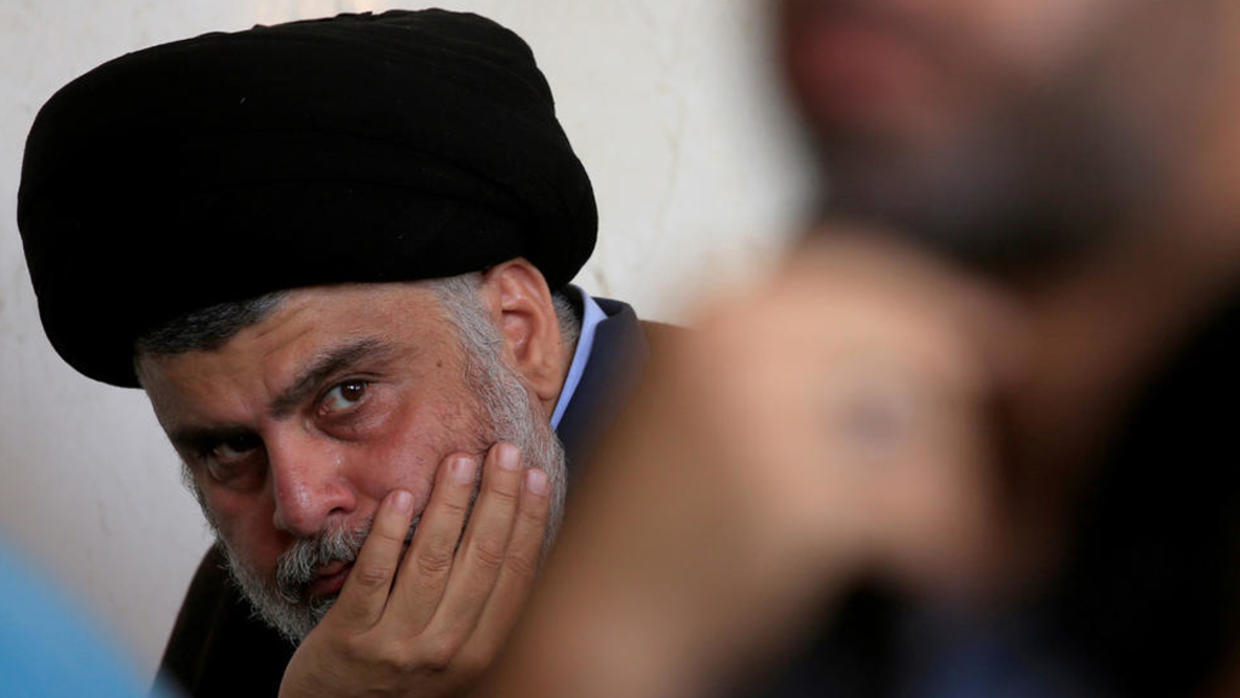 Baghdad – Mawazine News is
studying the leader of the Sadrist movement, Muqtada al-Sadr, to withdraw his support for Prime Minister-designate Muhammad Tawfiq Allawi.
A close associate of Al-Sadr said, “A last week is considering withdrawing his support for Allawi, a few days after announcing his support, due to Allawi meeting with a number of Iraqi demonstrators and activists in violation of Al-Sadr’s recent trends.”
He added, “Al-Sadr is very resentful since last Thursday evening from Allawi’s meetings with activists and demonstrators, and their participation in the talks to form the new government, and inform them of the progress of the discussions in the selection of ministers for the government booth.”
He pointed out that “Al-Sadr presents himself as a political representative of the protests until now, and supported Allawi as a representative of the protest arenas, and considered that he had exceeded in his meeting with demonstrators and activists, without any coordination with Al-Sadr or who represents Al-Sadr on the political side.”
The close source added, “Al-Sadr withdrew his support for the Prime Minister-designate, meaning Allawi’s inability to obtain the confidence of the House of Representatives, because Sadr possesses a parliamentary weight, especially with political opposition to Allawi from multiple parties, such as the Nuri al-Maliki and Haidar al-Abadi blocs, so he withdrew the support It means ending Allawi’s mandate. ”
Allawi is moving quickly with a special team, the majority of whom are close to him, and three Iraqi university professors, one of whom is a researcher at a British studies center on Middle East affairs, to hold meetings with a number of demonstrators and activists, who are influential in the popular protests, to be part of the process of forming the upcoming new government. Ended A / 29 43