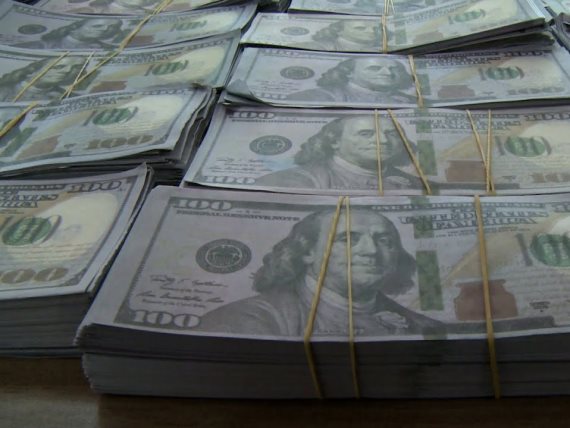 Baghdad – Mawazine News
, The Parliamentary Finance Committee confirmed, on Tuesday, that the government of Muhammad Tawfiq Allawi will review some paragraphs of the public budget for the year 2020, to address the fiscal deficit.
“The prime minister-designate, Muhammad Tawfiq Allawi, cannot approve the budget and send it to parliament, except after voting on his cabinet and his government’s program,” said committee member MP Hama Rashid, according to the official agency.
He added, “After the parliament votes by an absolute majority of the members of the new government and the ministerial platform, the Allawi government can discuss the budget and send it to the parliament.”
He pointed out that “the prime minister-designate has a long history of fiscal and monetary policy in the country, so the budget with a large fiscal deficit in excess of 48 trillion dinars can be reconsidered,” noting that “the new government will address the fiscal deficit by reviewing some paragraphs.” .
He pointed out, “Allawi has many observations on many financial and economic matters in the country, and all problems can be addressed in a short period or in the form of phases.” Ended 29 / h