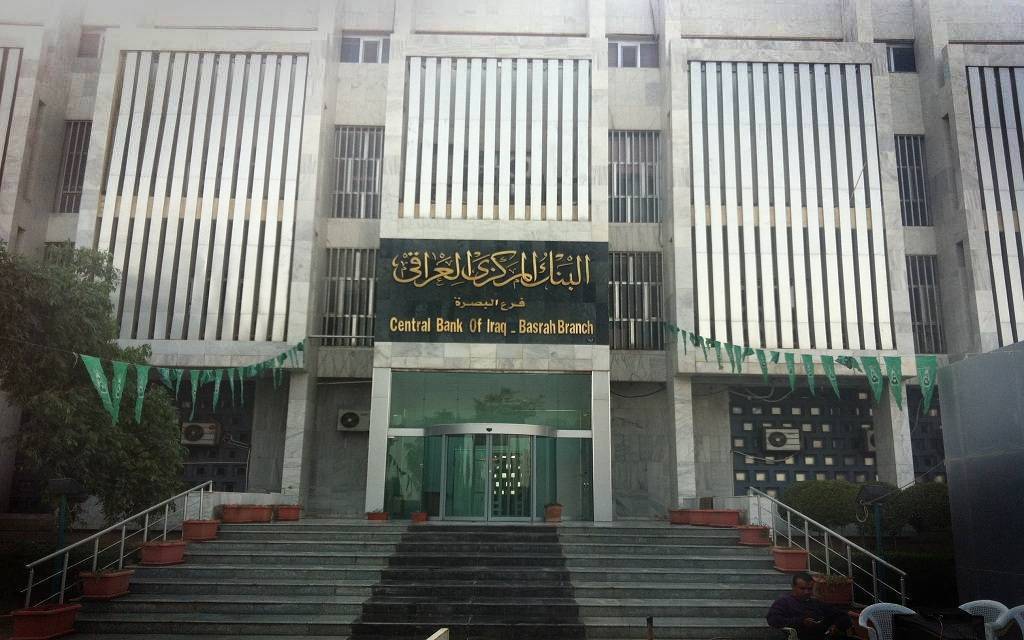 Direct: Central Bank of Iraq data showed, the value of foreign currency sales in the auction held on Sunday, to 226.99 million dollars, compared to the auction sales last Thursday, amounting to $ 195.69 million, an increase of $ 31.3 million.

The exchange rate reached 1190 dinars per dollar, according to the Central Bank data, in the auction held with the participation of 34 banks and remittance companies.

The Central Bank of Iraq, the volume of amounts sold to strengthen the balances of banks abroad amounted to $ 225.91 million, while the total cash sold $ 1.08 million.

During Thursday’s auction , data showed the Central Bank of Iraq, the value of foreign currency sales fell to $ 195.69 million, compared to sales of Wednesday’s auction of $ 211.81 million.