22 “Shadow Minister” .. to monitor the government of Abdul-Mahdi ..!

22 “Shadow Minister” .. to monitor the government of Abdul-Mahdi ..! 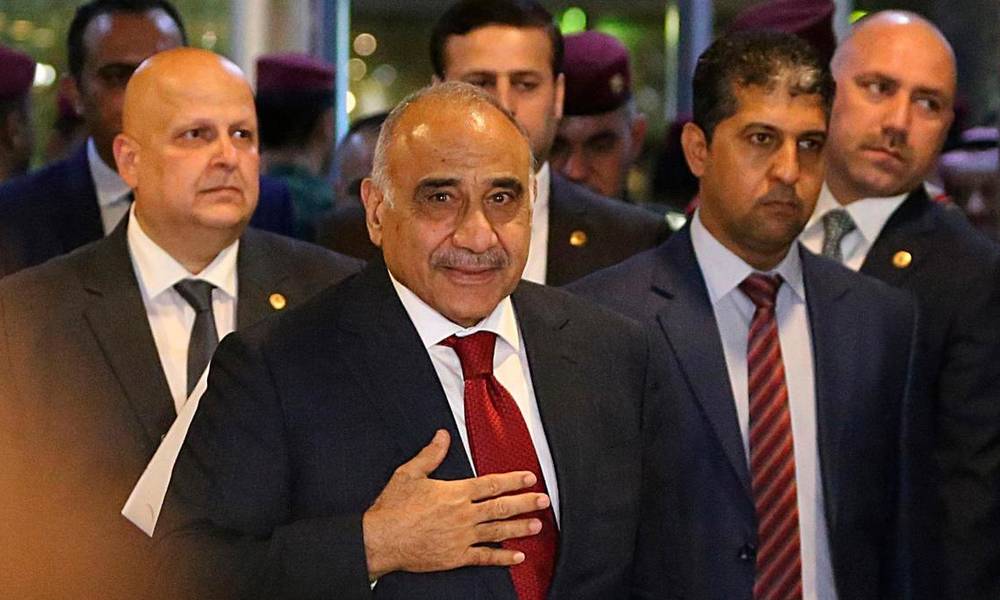 Iraqi opposition politicians confirmed the approach of naming 22 “shadow ministers”, who are in charge of monitoring the performance of ministers of the government of Adel Abdul Mahdi.

The leader of the wisdom movement Fadi al-Shammari said the number of shadow ministers will be 22, and will be selected successively from independents and specialists according to certain criteria, pointing out at the same time that the issue of the selection of the head of the “shadow government” has not yet been discussed.

Al-Shammari explained that his current movement is currently conducting negotiations with political and community forces in order to convince them to join the opposition front, stressing that this front will announce its program within weeks, to announce the names of participants in the shadow government within two months, in conjunction with the disclosure of forces and authorities and personalities Making up the front.

While the official in the movement of wisdom refused to declare the names of these forces at the present time, saying only that they will include key forces in the civil political arena, as well as traditional forces in line with the opposition line that wants to cross the barrier of 100 deputies in parliament.

Political sources close to negotiations for the formation of the opposition front, said that the dialogues between the movement of wisdom and the victory coalition led by former Prime Minister Haider al-Abadi has reached advanced stages, stressing that the only remaining dispute related to simple issues, relating to the form and management of the opposition front.