Abadi rebukes Abdul-Mahdi again .. Balancing 2020 carrying unacceptable expenses is the destruction of what has been achieved my mandate ..

Abadi rebukes Abdul-Mahdi again .. Balancing 2020 carrying unacceptable expenses is the destruction of what has been achieved my mandate .. 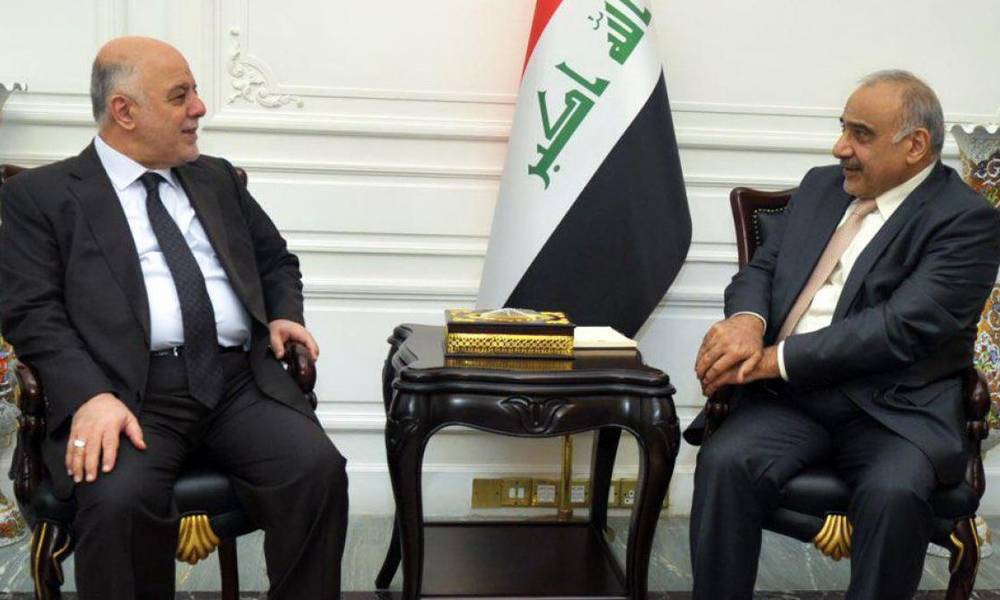 Said Haider Abadi, former Prime Minister and leader of the victory coalition to the Kurdish media, stressing that the reality says after 9 months of the work of Abdul Mahdi, there are failures and incompatibility in the management of the security file and government spending did not provide the interest of Iraq in dealing with neighboring countries, Better than it receives in 2014.

Abadi pointed out that Abdul Mahdi’s assessment of the performance of the 9-month period reflected the reality experienced by the Iraqis and noticed him, stressing that he failed to rebuild the security forces and establish its subordination to the leadership of the state absolutely did not limit the arms of the state.

He hinted at spending he described as dangerous, expanding the government of Abdul Mahdi, warning of the draft budget for the 2020 budget; because it carries unacceptable expenses and destruction of what was accomplished during his mandate.

In the external affairs, al-Abadi said that Abdul Mahdi is fully subject to Iran as a neighboring country without taking into account the interests of his government-run country by opening outlets without harming local industries and farmers and thousands of farmers.