Leaders of the “Dawa Party” object to the placement of their names in the Council of Maliki ..

Leaders of the “Dawa Party” object to the placement of their names in the Council of Maliki .. 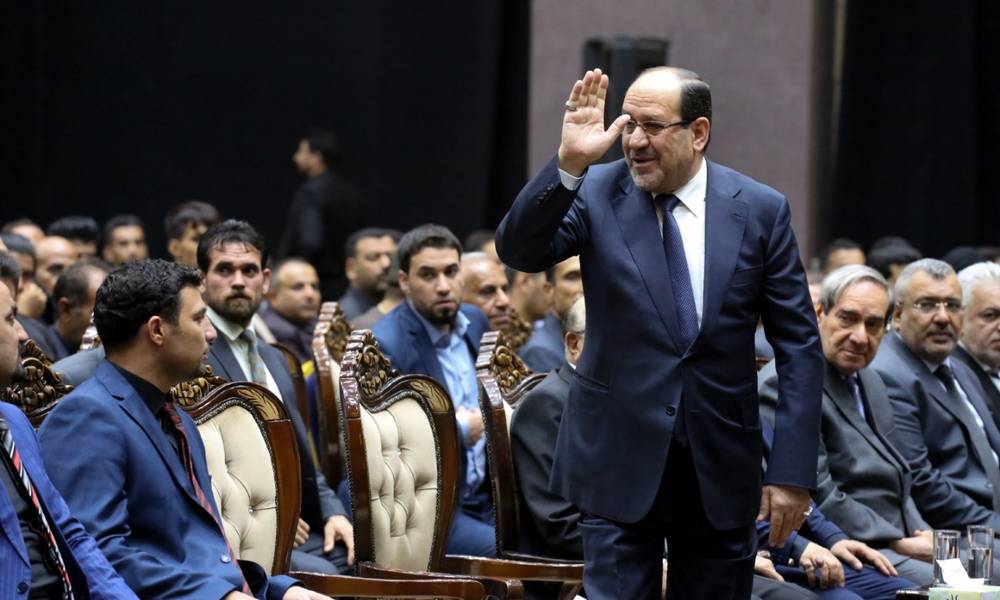 According to media reports, yesterday, quoting those who described sources close within the party, the objection of some leaders of the Dawa Party to put their names within the new Council to lead the call, despite their refusal to take over Nuri al-Maliki as secretary general of the party.

The sources said that a meeting was held on Saturday to the Shura Council of the Dawa Party at its headquarters in Baghdad, headed by Nuri al-Maliki, the Secretary-General of the party, which was extended during the General Conference of the Seventeenth Congress about a week ago.

The available information confirmed that Ali al-Adeeb, Tarek Najm and Abbas al-Bayati boycotted the meeting and announced their refusal to participate in this new formation led by al-Maliki.