Deputy: private banks have become a burden and we will ask a question to the Governor of the Central Bank in this regard

Deputy: private banks have become a burden and we will ask a question to the Governor of the Central Bank in this regard 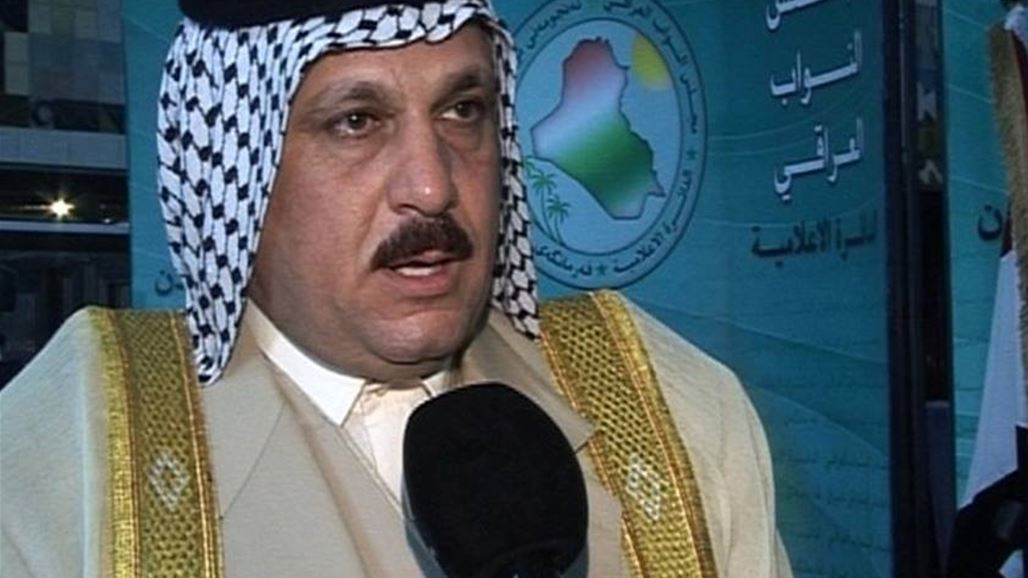 Alsumaria News / Baghdad
saw a member of the Parliamentary Committee of Economy and Investment MP Abdul Salam al – Maliki, on Monday, that most private banks have become ” a burden” on the banking business in the country, revealing his intention to parliamentary question to the Central Bank Governor Ali Mohsen Ismail Keywords.

Maliki said in an interview for Alsumaria News, “The banking business Iraq has become much late than the rest of the world and became the majority of private banks a burden on banking work in the country, where most of the private banks turned to sites to drain hard currency instead of maintaining it.”

Maliki said that ” the Central Bank of Iraq as the first concerned in the follow-up work of banks has promised a lot in taking measures to regulate its work but without actual application,” noting that “many countries where banks were the cornerstone of economic and urban advancement.”

Maliki pointed out that he intends to “ask a parliamentary question to the Governor of the Central Bank on the mechanisms and plans followed by the bank to regulate the work of private banks and end the depletion of currency and plans and laws to regulate its work.”

The member of the Committee on Economy and Investment parliamentary Nada Shaker Jawdat confirmed, earlier, that some private banks turned into a place of extortion and exhaustion of hard currency in the auction of currency, surprising the lack of real policies for the work of these banks to achieve the useful benefit of banking work in construction and investment and reconstruction and It is practiced in most countries of the world.