Turki Eli: We will not contest the results of the elections because we consider them null and void

Turki Eli: We will not contest the results of the elections because we consider them null and void 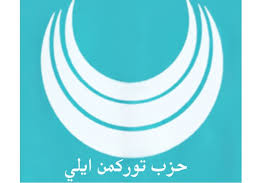 The Turkmen party said on Tuesday that it would not challenge the election results because it considered it null and void.

He added that “the Council of Commissioners failed to implement the third amendment to the law of the elections of the Council of Representatives 45 for the year 2013 not to correct the course of the electoral process,” noting that “certain parties wasted and distorted the will of the voter in the province of Kirkuk and the Board of Commissioners can not show the facts because of political pressure on him.”

He explained that “Kirkuk victim of political understandings to form the Iraqi government as it was during the past 15 years,” noting that “the project to impose the rule of law was seasonal and will begin to collapse by accepting the results of falsehood.”