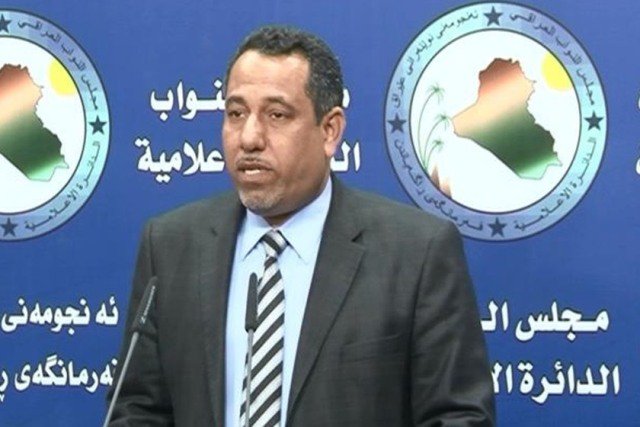 A member of the parliamentary legal committee Salim Shawqi, on Tuesday, that the draft financial budget for 2018 is published in the Official Gazette within the next two days, while it was considered that most of the remarks that came from the President of the Republic on the budget was “formal.”

“The President of the Republic does not have the right of rejection of the federal budget, but he can give his opinion and observations around it, and if there are irregularities on it can be challenged by the Federal Court or settled with the House of Representatives.”

He added that “the remarks that came from the President of the Republic on the budget were mostly formative comments,” continuing that “the Presidency of the Parliament announced that it paid the federal budget to the government for publication in the official newspaper which is practically the current time with the Ministry of Justice and expect to publish during the next two days.

It is noteworthy that the House of Representatives voted, in its session held on Saturday (March 3, 2018) on the federal budget for the current fiscal year boycotting the Kurdish deputies.

The Presidency announced on Tuesday (March 13, 2018) that President Fuad Masoum decided to re-budget the House of Representatives to re-examine the form and content of the constitutional, legal and financial, noting that there are about 31 points in the budget “intersect with the legislation in force.”

Prime Minister Haider al-Abadi said on Tuesday (13 March 2018) that “no one has the right to suspend the general budget of the country after the vote by the House of Representatives.”