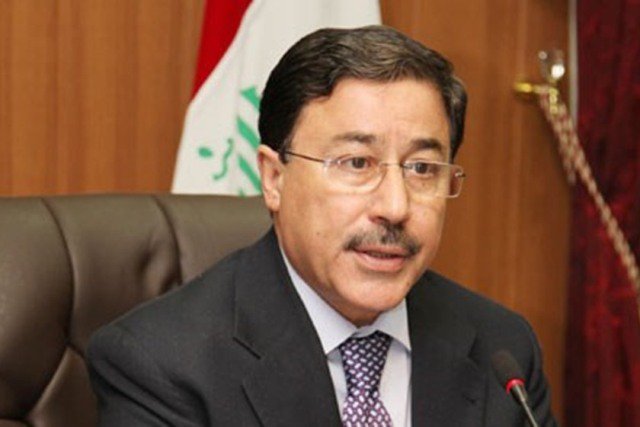 Iraq’s central bank governor Ali al-Alaq said on Tuesday that the bank’s reserves of foreign currency amounted to 48 billion dollars, pointing out that Iraq will not resort to floating the currency.

“The central bank reserves of foreign currency currently amount to 48 billion dollars,” al-Alak said in a statement to the African-Arab newspaper.

“Iraq, which is one of the oil states depends on a fixed exchange rate, or fixed with flexibility, and does not resort to the float method, unless their reserves are controlled to a level without enough, which did not happen either in Iraq or other oil countries.”

“The flotation is difficult to apply in Iraq, considering that the government, de facto, monopoly the offer of the dollar and foreign currencies.”

Floating exchange rates fluctuate constantly with every change in supply and demand for foreign currencies, so they can change several times per day.