Alsumaria News / Erbil
enables the designer of the Kurdish youth Lacko Mam Zadeh, attracted the attention of the Kurdish street design Kurdish securities that continue to be implemented for years models.

Said the designer Ako Mam Zadeh Alsumaria News for, ” The idea of Tsam own banknotes by Kurdistan dating back to 1994,” noting that “began that period the implementation of designs for leaves cash Kurdish for the first time and then developed and so far managed to implement the designs for a number of papers Kurdish cash. ”

He added that “This move stems from my belief in the right of the people of Kurdistan in the independence and build their state on the land of his ancestors , ” adding that “This step reflects my dreams since childhood.”

Mam Zadeh said that “currency models designed papers bearing symbols embody the history and heritage and the effects of all nationalities and religions that live on the land of Kurdistan,” pointing to “I consulted many experts history, archeology, economics through executive designs.”

He Mam Zadeh to “I made models of my designs to the Presidency of the Government of the Territory and other stakeholders to inform them,” adding that “there are other projects include the design of symbols, badges, medals and official documents such as passports and nationality of Kurdistan.”

” The citizens of these models Atdalon securities among them significantly , ” noting that “their diffusion contributed to the morale of the Kurdistan street as expressing the dream of every Kurd in independence.”

Held Kurdish parties met on Wednesday (June 7, 2017) in the resort of Salahuddin in Arbil , chaired by the President of the Kurdistan region , Massoud Barzani , the center of the province of some political forces, and agreed that the parties to hold a popular referendum on the fate of the region in the twenty – fifth of next September, also agreed to conduct parliamentary elections and the presidency of the region on the sixth of November. 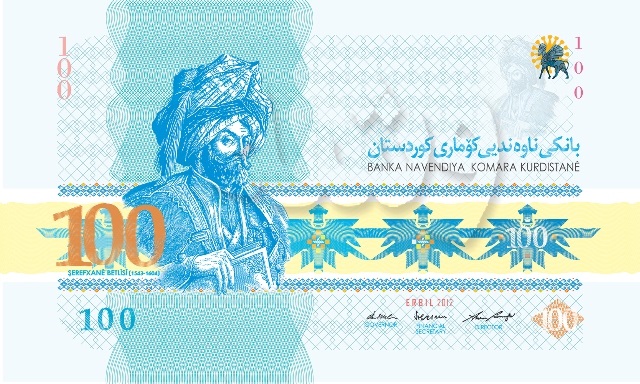 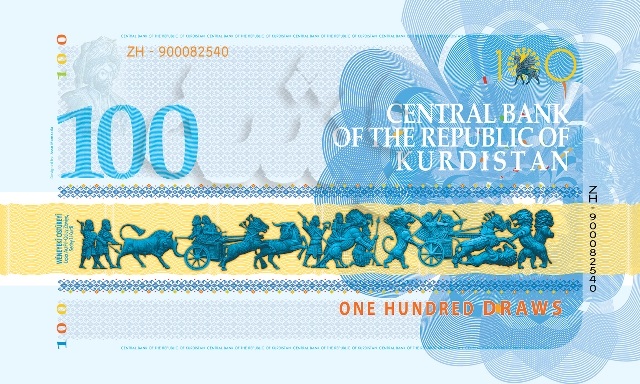 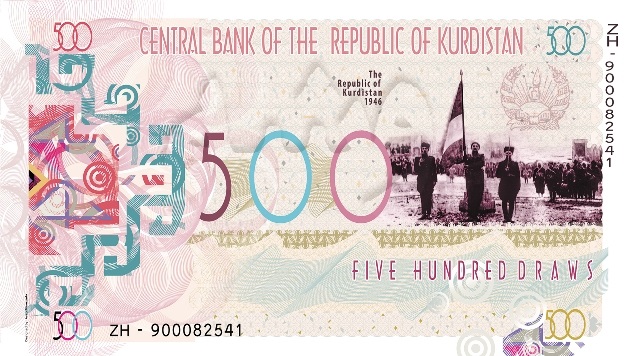