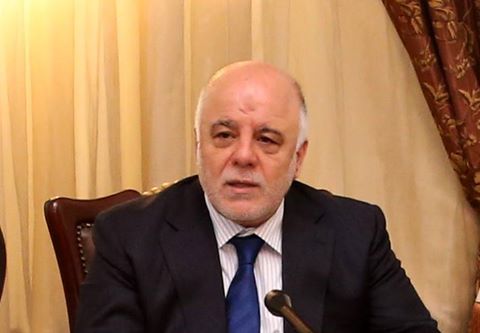 He ended the prime minister, Haider al-Abadi, Iraq’s official position on where the leader of the terrorist organization Daesh “Abu Bakr al-Baghdadi” after contrast statements about his presence in Iraq.

Ebadi said that “the available information indicates that al-Baghdadi fled from Mosul long time ago,” he said. “We are in the last box of the liberation of Mosul, which was dominated by the organization in June 2014″.

He said the areas liberated by the Iraqi forces so far are “the most difficult”, stressing “the Iraqi government’s keenness in relation to the security and safety of the population.”

He accused al-Abadi, some of the “desire to restore things the bad conditions that paved the way for the entry Daesh to Iraqi cities.”

Iraqi and Saudi relationship, described Abadi, “the warmth of relations with the kingdom by the early, and that the relationship is in the first phase and must normalization at all levels.”