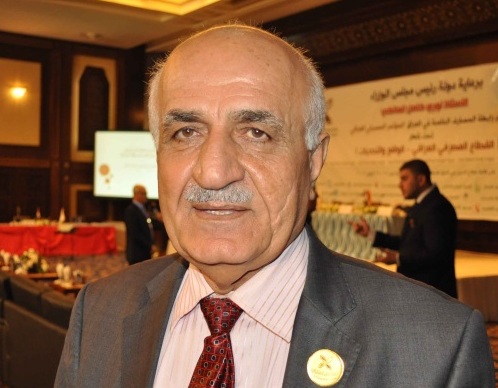 Detecting economic expert on behalf of Antoine, Tuesday, about the existence of Iraqi funds belonging to the families of her relationship with Saddam Hussein ‘s regime, in different countries depends delivered via fingerprint or eye look, pointing to the importance of the release of funds frozen in Swiss banks.
He Antoanon “figures and symbols was during the former regime task, deposited huge sums in secret banks of different countries, and are filing or receiving funds through fingerprint or through the retina, or the voice of the depositor , ” explaining that “most of these characters have killed or died of wars, or killed because of their relationship with the former regime. ”
The expert added that “Iraq has large numbers of funds in Swiss banks, to be returned to Iraq, its importance , ” pointing out that “these funds can contribute to raise part of the state ‘s obligations in projects or pay off debt.”
The Foreign Minister Ibrahim al – Jaafari, last Tuesday, his Swiss counterpart Didier Burkhaltr launch is estimated at one billion US dollars frozen in Swiss banks Iraqi funds, and as he emphasized the necessity of activating the agreements signed between the two countries in 1977 economic agreement, called for Switzerland to open an embassy in Baghdad.