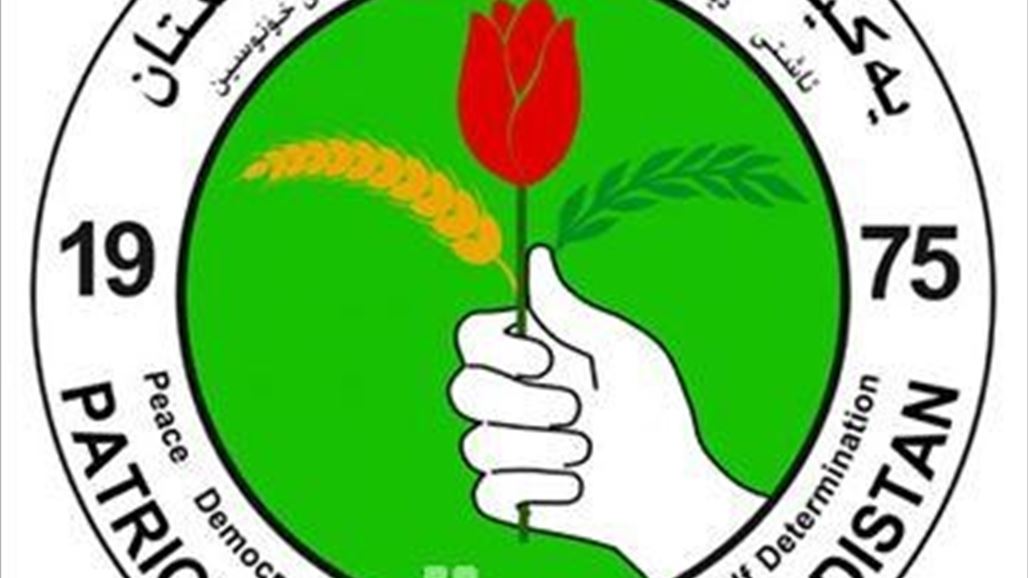 Alsumaria News / Baghdad
MP for the Patriotic Union of Kurdistan ‘s parliamentary bloc Beston Zangana, Tuesday, that the government has to delay sending oil and gas law because they do not want to raise any issues or new political differences, while pointing to the need to speed up the government to complete it and send it to parliament for legislation during the parliamentary session current.

Zangana said in an interview with Alsumaria’s News, that “Ktltna insisting on enactment of the oil and gas law , being one of the important laws which will have a big role in the equitable distribution of wealth and end the problems that you always get with all the discussion of the budget.”

He added, ” The government should complete the draft of the bill as soon as possible and send it to the government to move legitimizes by Parliament during the current parliamentary session.”

He pointed Zangana, that ” the war against Daesh economic crisis and the many political challenges have made the government preoccupied with the present legislation for the completion of the law, you do not want to raise any new issues or political differences.”

The Commission on oil and energy parliamentary member Jamal Panthers, confirmed in (November 24, 2016), the determination of the parliamentary committee to adopt the drafting of a new model for the oil bill and Algaz, hoping presented for discussion during the legislative Aljdid, sessions after the withdrawal of the cabinet all copies of drafts of the law . ” cash all in one”.

It is noteworthy that the Oil Ministry has called, in the 17th of December , 2014, to accelerate the legislation of the oil and gas law, to regulate the relationship between the governments in Baghdad and Erbil, and to ensure the distribution of oil imports to the provinces produced nearly guarantee their rights, while the Basra Governorate Council renewed claim involving conservative engagements file oil to ensure financial and administrative entitlements.