Can Clinton to get the US presidential Obama support ??

Can Clinton to get the US presidential Obama support ?? 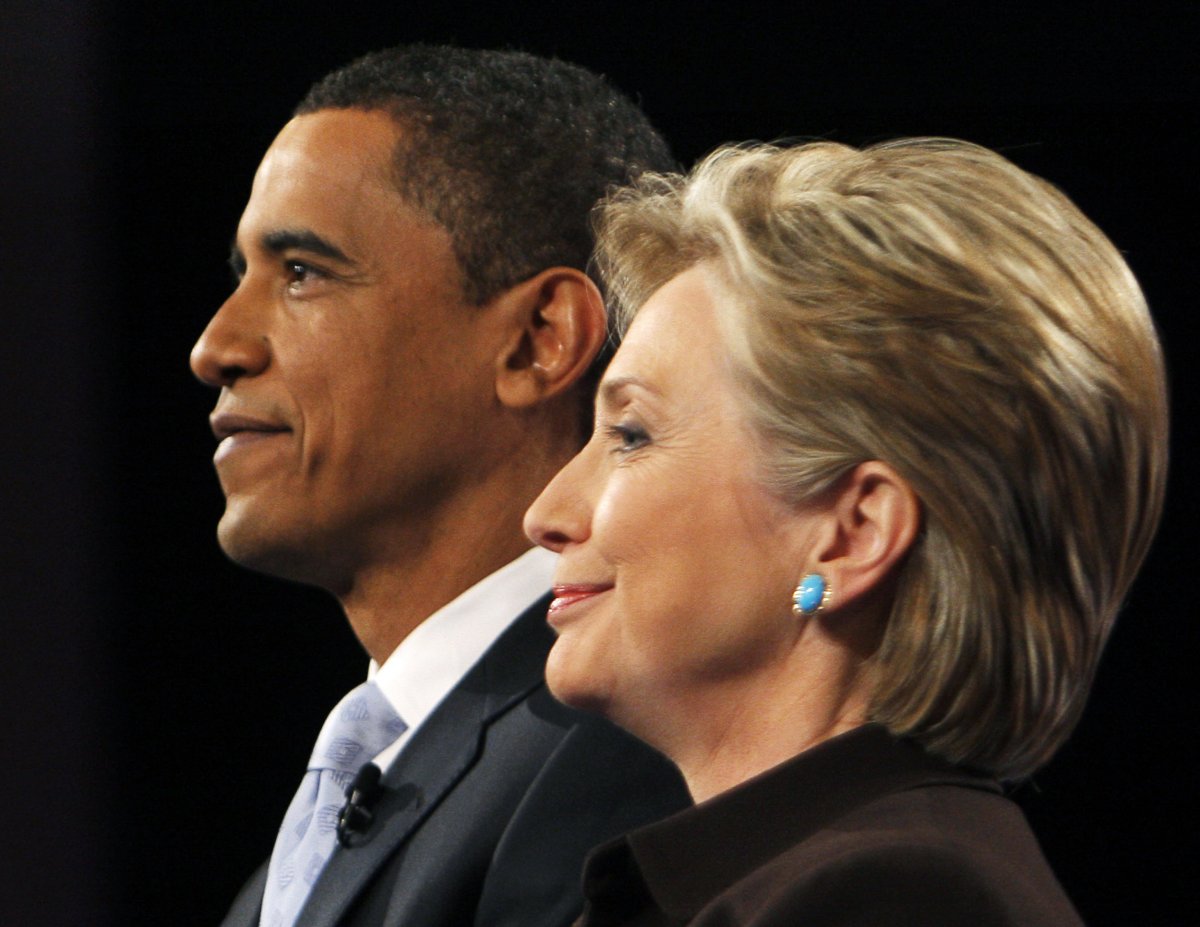 Said US President Barack Obama, not to vote for the candidate of the Democratic presidential Hillary Clinton, as an “insult” to the person. (Obama)

Obama said Clinton has the ability to continue the achievements made ​​during the two terms of office, and he would not vote for Clinton ” an insult” to his person.

This came in a speech speech, Sunday, during the “black mass of Representatives in the US Congress” conference, which was held the status of “Walter Washington” for conferences, and included an offer “leadership Award” for Clinton.

he criticized the US president, the Republican presidential candidate Donald Trump, saying he “fought the civil rights and equality and did not care about the working class at all throughout his life. ”

for its part, praised Clinton, during a conference speech, Obama ‘s position for the United States, describing it as” great American “, noting at the same time the importance of the upcoming presidential election.

Clinton said” we can not leave Obama ‘s legacy in the hands of personality does not know its value, and bear to see a separatist will of the United States is leading back “, in reference to Republican rival Trump.

millions of Americans will travel on November 8 next to the polls to choose a successor Obama in the White House funds and launched televised debates between Trump and Clinton in September 26 / September of this University , “Hofstra” in New York state.

I showed the most recent poll, conducted by the company (CNN / ORC) in the United States, offering Donald Trump, a rival Hillary Clinton , two points.

the results of the survey , which was published ten days ago, for Trump on the proportion of 45 percent of the vote, while Clinton freezes the balance at 43 percent.