Of what the central bank warned citizens?

Of what the central bank warned citizens? 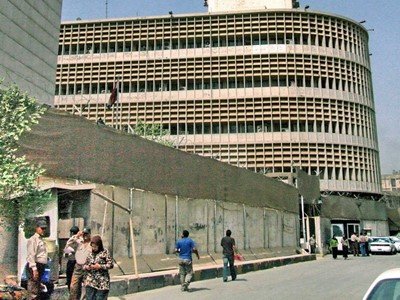 BAGHDAD / Sky Press
CBI, warned Sunday, citizens from scam operations in his name, saying he did not intercede in the accounts of individuals or companies or organizations, and foreign remittances operations.

The bank said in a statement received by “Sky Press,” that “some weak souls and scammers are carrying out a scam on some of the citizens, through the display of some services to follow the exchange instruments or transactions operations of loans and contracts of some financial institutions, in addition to promotion to the possibility interfering with the central bank in order to stroll the transactions above or those of contractors bond exchange, “asserting that” these allegations or the other is incorrect, and the Bank does not transfers of funds from abroad to persons or organizations inside Iraq. ”

The bank said it “does not hold the accounts of persons, companies or organizations do not deal with not intercede in its operations or conversions”, calling on citizens to “take caution of those attempts and allegations and reported to the competent security agencies.”