5 most dangerous secret societies ruled the world .. includes US presidents, including “Obama”

5 most dangerous secret societies ruled the world .. includes US presidents, including “Obama”

It revealed the newspaper “Express” British, unveiled five most dangerous secret societies govern the world and control the fate of its leaders and policies behind the scenes, Saying in a report that these five associations exist and have been known for centuries, which runs the world and the movement of leaders of major countries to implement the policy and achieve hidden goals, according to the agency “Sputnik” Russian. 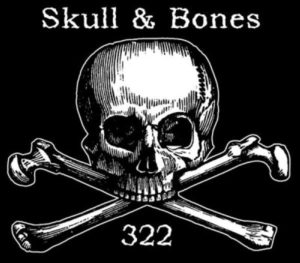 1. come “skulls and bones” Society at the head of the secret societies, formed in 1832 at the University “Yale” America building, with the participation of a group of the most popular professors at the time, and they Frederic Ellsworth aprons, Vince Timothy Miller, and Ujurj Ingersoll, Wood, William Hangton Russell, One of the most prominent members of the twenty-seventh of US President William Howard Taft, who became president from 1908 to 1912.
Among the most famous members of the current US Secretary of State John Kerry, former US President George HW Bush and his son George W. Bush.
And it accuses the “plot” of this Assembly, is responsible for making a nuclear bomb on Japan and dumping, and the assassination of former US President John F. Kennedy theorists, in addition to many other global events. 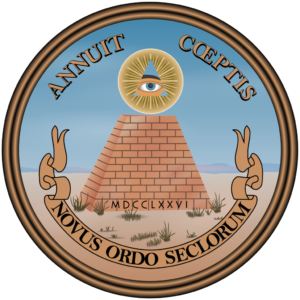 2. “enlightened” group and occupies second place in the list of the most dangerous secret societies, which runs the world, founded in Germany in 1776 by Adam Weishaupt, in order to create a secular societies in Europe, resistance to religious tide at the time.
The Assembly has a current membership of dozens of international politicians and stars of art and society, notably the current US President Barack Obama, and art stars Jay-Z, Madonna and Beyonce.
He says, “conspiracy” that “enlightened” who had infiltrated the media and entertainment industries and the music to be used to brainwash the masses, which is the main culprit behind dozens of bloody wars and revolutions the world has seen theorists.

3. “Freemasons’ association or” Liberal Builders “, which was formed in Britain in 1717 and is considered the umbrella association, which divided them all previous and subsequent secret societies that control the world.
Among the most famous ex-members of former Presidents George Washington and Benjamin Franklin, the former British Prime Minister and Nsotn Churchill, the famous composer Mozart and global, and US Representative Harry Houdini, which he was known as a professor of the art of illusion. 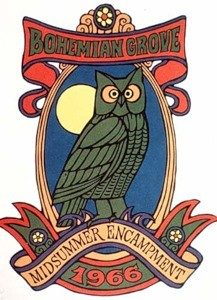 4. “Bohemian Bustan” Society and occupies the fourth place in the list published by the newspaper “Express” by the British, was formed in 1872 by its founder, Henry Edwards in Monte Rio, California area.
Among the most famous members of former American presidents Richard Nixon and Ronald Reagan, and Bill Clinton and his wife Hillary Clinton, the presidential candidate front-runner in the current US presidential election. 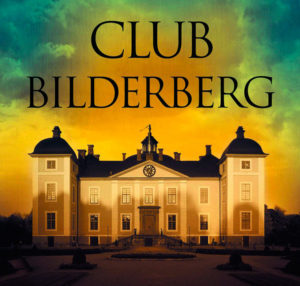 5. The Association “Builder Berg”, which was formed in the Netherlands in 1954, by the royal family, there are the strongest in the words of the British newspaper, the secret world government is because it includes more than 150 people from senior leaders, politicians and men of finance and economy in Europe and America.
The objective was to set up a combination of American and European leaders to strengthen ties and cooperation in the political, economic and defense issues.
Among the most famous members of the association or club, German Chancellor Angela Merkel, and Henry Kissinger, Tony Blair and David Cameron, the British prime minister, the late Margaret Thatcher.
“Conspiracy” theorists believe that “Bledr Berg ‘Association, which is planned and put the new world order policies, and is trying to impose one-world government.
Source: express.co.uk