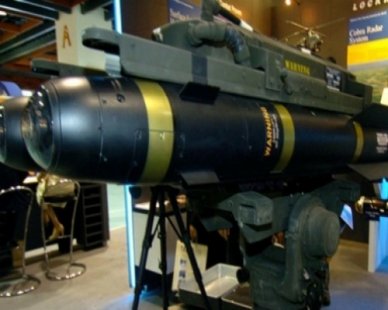 It announced the US Department of Defense [Pentagon] Thursday that the State Department had agreed to sell five thousand rocket “Hellfire” a deal worth $ 800 million to Iraq.
The Congress may object to the deal with the company “Lockheed Martin” within 30 days although it made rarely take.
She and the Defense Security Cooperation Agency, which oversees the sale of foreign weapons to deputies deals The Government of Iraq has asked to buy five thousand rockets “Hellfire” Joe – the land in addition to the ten training missiles.
The agency said in a letter addressed to the US House of Representatives on its website that the missiles will contribute to the protection of national security of the United States “and improve the ability of Iraqi security forces to support ongoing combat operations.”
She pointed out that the deal would strengthen the ability of Iraqi security forces fighting al Daash.