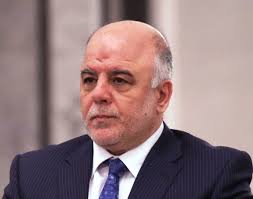 Confirmed judicial sources as saying that “the judiciary will negate the decision of Prime Minister Haider al-Abadi dismissal of the Vice President for violating constitutional provisions regarding will be issued a similar decision annul the dismissal of Deputy Prime Ministers.”

The sources said in a press statement I followed the news, he said that “the Federal Court considered the case against the decisions of the Prime Minister the resignation of the Vice President and Deputy Prime Ministers due to their illegality and violation of the Constitution, pointing out that the decision to revoke the dismissal decisions taken, but the court did not specify the date of announcement. ”