State of Law: Abadi failed to conduct reforms promised by!

State of Law: Abadi failed to conduct reforms promised by! 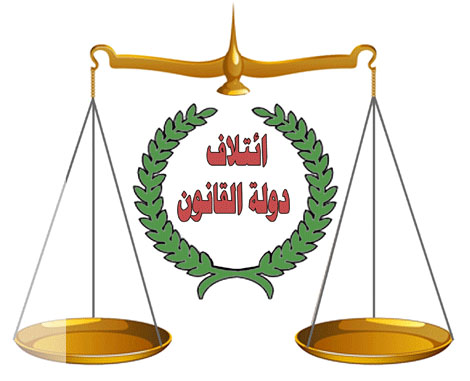 MP in state law, Haitham al-Jubouri, said on Wednesday that the House’s decision to ban the executive and judicial branches of the use of his powers came after the “failure” government to conduct the reforms it has promised, and “injustice” in the pay scale, noting that the decision was unanimous.

Said Jubouri said in a statement today, “The House of Representatives decision to withdraw authorization from the government came after failing to hold the reforms promised by the confusion in the decision-making and encroachment on the powers of the legislative institution and inequity in the salary scale and rampant corruption in most of the ministries and flood cities and lack of services.”

He said al-Jubouri, “The Parliament will be watching closely the government action and steps all the joints and its institutions for the purpose of evaluation and evolve our decisions size degree assessment.”

He continued, “The House of Representatives decision came unanimously after popular demands us to take such a decision and the need to preserve the principle of separation of powers and prestige of the Constitution and the law.”