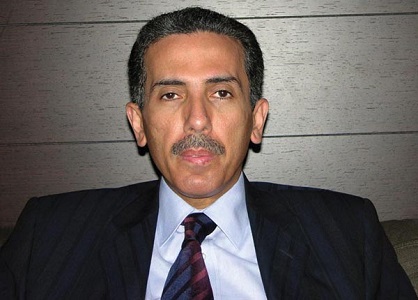 Chairman of the Kuwaiti Public Authority management announced for Assessment of Compensation Khaled Al-Mudhaf, his country’s approval of the Iraqi request to postpone the remaining amount of compensation of $ 4.6 billion to the month of January 2017.

He Mudhaf, in his speech, in front of the 80th session of the Governing Council of the United Nations Compensation in Geneva today that this approval comes in the context of the sympathy of the State of Kuwait and understanding of the situation in Iraq.

He explained that “First Deputy Prime Minister of Foreign Affairs of Kuwait Minister Sheikh Sabah Al-Khalid Al-Sabah, had received a letter on the second of July last this year from his Iraqi counterpart Ibrahim al-Jaafari, asking to postpone the payment of the remaining funds additional year until the year 2017 “.

He pointed out that” the Iraqi request has received the support of the Kuwaiti government, in solidarity with the Government and people of Iraq, without prejudice to the Security Council resolutions.

“It is noteworthy that this delay is the second compatibility by Kuwait after it agreed last June to seek a preliminary Iraqis to postpone the payment of the remaining amounts to 2016.