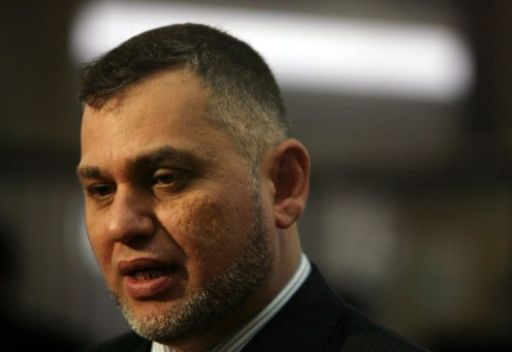 The Deputy Prime Minister Bahaa al-Araji, Monday, for the government of former Prime Minister Nuri al-Maliki B’hdr ‘trillion dollars over the past years.

he said in a press statement, that ‘previous governments were not to have a strategy at this level, both in terms of installed terminals or quality of energy distribution and transmission or on the investment, which were not believed by the previous government level (the government of Nuri al-Maliki for 8 years), while we are now beginning to invest in several provinces.

“He said al-Araji ‘the previous government have wasted nearly a trillion dollars, which is about 800 billion budgets of Iraq’s oil since 2004 and even in 2014, in addition to about $ 200 billion in grants and aid.

“He said al-Araji out that ‘there is no final accounts even know how to spend and there is no achievement on the ground until groping those funds through projects and achievements’.