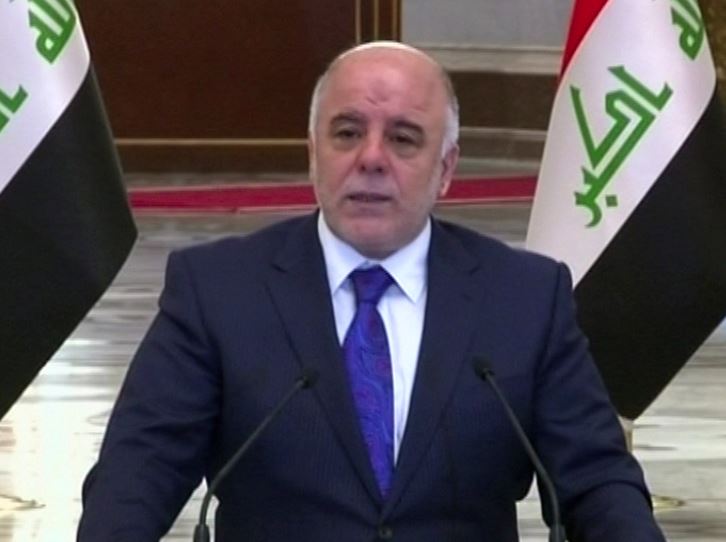 Prime Minister Haider al-Abadi attacked the corruption he described as “the ruler and the selected age” in previous governments, including the endowment distribution in times of elections.

Ebadi said at a news conference today: “are continuing to reduce government spending and we Qllnah to the lowest level of either wealth that has been lost over the past years and how it happened So this needs to be held accountable.

“and declared: we provided 700 billion dinars from three presidencies to reduce the salaries,” he asked Abadi, “Why does not have a cash reserve government,” noting “received government in its treasury only $ 3 billion and there are $ 15 billion in debt and we are up to the month of July pay benefits the oil companies for the past years.

“He added,” Is it acceptable that the policy of the country are moving this way and lose wealth in those years? With the opulence of the previous governments and increased bidding by al-Maliki Is that permissible? “.

He stressed,” this may not be being does not belong to one because he belongs to the people and no one has the right be so kind to people and gives them increases even elect him and this is not true.

“The prime minister pointed out that” the distribution of donations in times of corruption elections should be held accountable for it and so we started taking advantage of being a corrupt elections to push Shi is not the king of the ruling because he belongs to the Iraqi people. ”