A military source: the first meeting of its kind, brings together US and Russian generals in Baghdad

A military source: the first meeting of its kind, brings together US and Russian generals in Baghdad 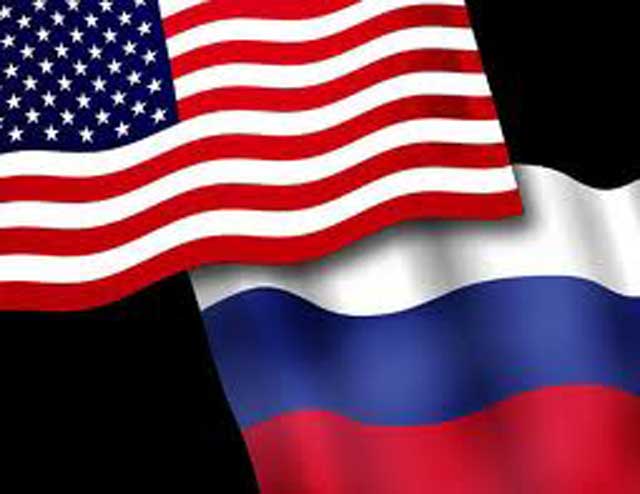 Government and military Iraqi sources reported that the meeting is the first of its kind collection officers and generals Americans and Russians in Baghdad took place on Friday morning at a military base near Baghdad International Airport lasted about an hour and a half without knowing what resulted in him.

A senior Iraqi official in the government of al-Abadi said ‘a meeting of generals and military officers Americans and Russians were on Friday morning in Baghdad, and specifically in the US camp, cut off part of Baghdad International Airport as his headquarters since September last year.

“The source added that the meeting had been coordinated with the Iraqi side and focused on the fight against terrorism and the war effort to organize Daash.

The source, who preferred not to be named, said a representative of the prime minister Haider al-Abadi participated in the meeting which lasted about an hour and a half and did not leak clauses or its results so far.

For his part, officers in the Iraqi Ministry of Defense said that US-Russian meeting was to exchange information about the general situation in Iraq, ‘and it seemed the meeting Tarefaa rather than consultative’, persisting that the Russians and the Americans stressed the importance of keeping Baghdad’s fortified as much as possible and prevent falling into the hands of state regulation and the importance of rebuilding local police activate and curtail the role of sectarian militias which, especially ‘after a wave of kidnappings and killings Identity militias carried out by the crowd in the capital recently ‘, the Russians likely to be an effective link between the Americans and the militias in the future.