As a result of falling oil prices .. 2016 budget will see a substantial decline

As a result of falling oil prices .. 2016 budget will see a substantial decline 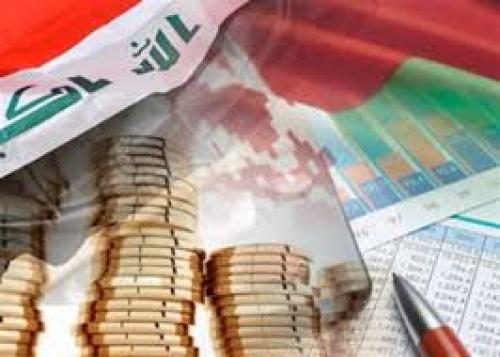 Warned economist formerly head of the private banks association Abdul Aziz Hassoun, of a major financial crisis could hit the budget next year, adding: ‘The budget of 2016 will see a significant decrease in revenue as a result of lower oil prices and the lack of alternative financial resources.

“Said Hassoun The’ All economic projections indicate that the financial resources will be very weak next year, and the forecasts indicate a continued drop in oil prices ‘, stressing that’ all these expectations require the government to hold the budget Court cover all operational issues, otherwise if there were not a rational budget It is difficult to pass the financial crisis in the next year.

“The Commission on oil and energy parliamentary warned of serious effects on the federal budget position after the sale of Iraqi oil prices fell to $ 45, calling for a review of a draft budget.