US troubled by the government Abadi!

US troubled by the government Abadi! 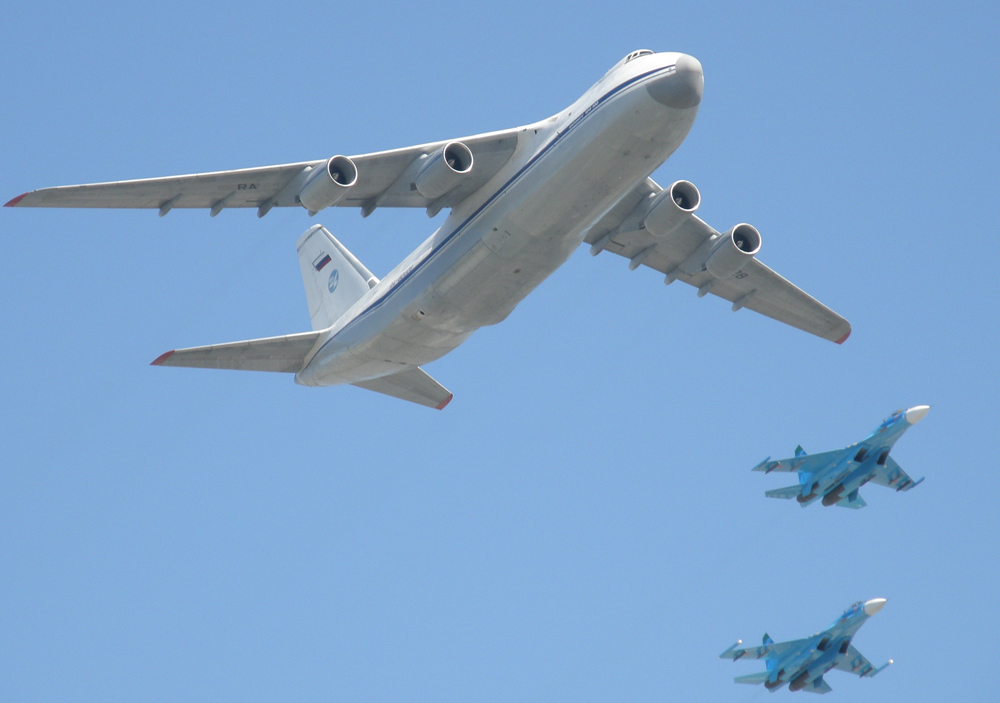 Amid an atmosphere tense between Moscow and Washington on the background of the Russian military deployment intensified in Syria as well as the transit of Russian cargo planes Iraqi airspace Ptjah Syrian airports followed by a US deployment in Anbar.

According to the beginning of a security source in the capital, Baghdad, on Tuesday, that the cargo plane giant Russian model ” Nettie Nov AN124 “landed at Baghdad International Airport loaded with ammunition and weapons.

The source noted, that” the “plane carrying at least 300 tons of various weapons medium and heavy and Russian hardware,” noting, “The shipments come in the light of the Iraqi agreement – Russian to arm Army and police forces against al Daash “as described.

It is said that the newspaper” New York Times “, she had said, on Monday, that the United States failed to persuade the Iraqi government to prevent the flight of Russian planes to Syria through Iraqi airspace with Iraqi officials promised to look into issue, but they did not provide any step in this direction.

The newspaper pointed out, that “the Iraqis have yet to take the necessary to implement the demand of the United States measures,” pointing out that “seven transport aircraft Russian aircraft” Ann -124 “crossed the Iraqi airspace Last Sunday, along with the continuation of the flight of the Russian aircraft over Iranian airspace amid the survival of relations between Washington and Tehran tense. ”