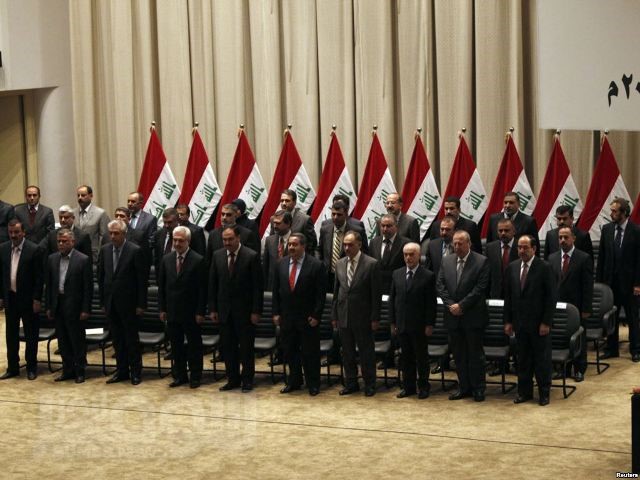 A member of the Civil Alliance ultra-MP Sheikh Ali, for ‘the presence of 68 former ministers accused of theft, corruption and financial crimes eight of them have foreign nationality and the rest do not hold any other nationality and are content Baerakip only’.

He said a member of the Legal Committee that ‘these eight ministers fled Iraq either the rest have not been tried ‘, stressing that’ the imbalance is not the absence of the Nationality Law of the dual, but the imbalance is due to the performance ‘.

He asked Sheikh Ali’ Why was not prosecuted sixty ministers corrupt does not possess foreign nationality nor the State defended or protected? ‘, calling for’ approving Mzoji Nationality Act, which prohibits taking dual nationals for senior positions.

“He explained that the ‘civilized nations recognize the laws of the dual nationality of its citizens but some countries forbid dual citizenship and the choice Mkedzbhe between her original nationality and the nationality acquired’.

He said Sheikh Ali that ‘the Iraqi constitution will not allow dual the accession of nationality and hold any position of a sovereign or high security ‘.