Deputy: Abadi could not apply the reforms package will resign

Deputy: Abadi could not apply the reforms package will resign 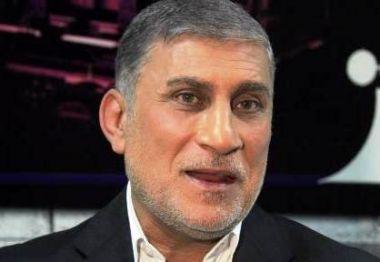 He favored the former deputy Izzat Shahbandar, the prime minister Haider al-Abadi submit his resignation from his post, stressing that the latter can not apply the reforms adopted last week after widespread popular protests demanding change and the fight against corrupt officials that package.

Shabandar said in a television interview, said that ‘Abadi committed a sin a major in the reduction of ministries ‘, noting that’ the uniqueness and swizzle in its uniqueness, so he did not consult anyone in the dismissal of a key Congress of the Republic and the ministers.

“promised reduction of ministries ‘reward corrupt and thieves senior who will be stealing four ministries after they were stealing three’.