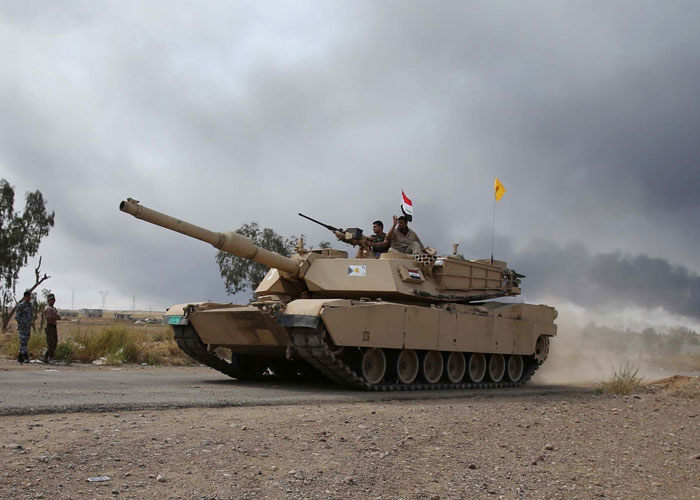 Approved the Defense Security Cooperation Agency at the Pentagon today on the sale of Iraq amount huge Zjer for Iraq worth $ 395 million. Hiq the agency announced in a statement on its official news and I followed that Iraq had submitted an application for a 5000 mortar shell high explosive of 81 mm and 684 000 shell 40 mm of the M203 model, in addition to the 532 000 shell of MK19 and 40 model a thousand shells from 155mm model ‘. This includes demand also, according to the Defense Security Cooperation Agency at the Pentagon, ‘ammunition for small arms and spare parts and support equipment, publications and technical and technical documentation and staff training ‘. The statement added that ‘This development comes after Iraqi officials revealed they expect the United States to send F-16 fighter planes to Baghdad during the summer’.