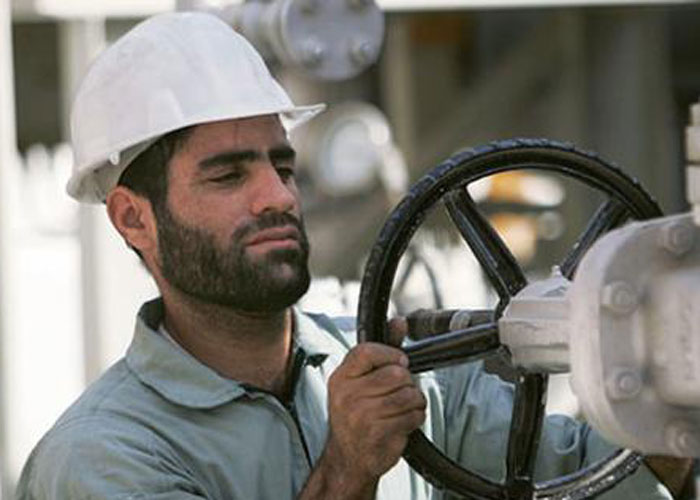 Two sources familiar with the matter said on Friday that the Iraqi Oil Marketing Company (SOMO) informed its partners that they can start downloading Basrah heavy starting from the month of May, rather than the main light sweet crude.
The works of Iraq’s second-largest producer in OPEC on the separation of oil production from the south to Khamin – Light and heavy – to solve problems affecting the quality of exports. Reported Sumo partners that they can new heavy crude download south of Basra from. But the two partners, is scheduled to Atzlma heavy crude, said they sold already Basra Light crude, which was devoted to their companies a month ago or two for download in April and May. The source said the company declined to disclose his name following the policy of the company, “we expect the launch of Basra crude heavy in June, but it happened sooner than expected.” He added, “This may affect about 30 million barrels of crude that has already sold ore light at the official price for the sale of crude.” The Sumo had announced earlier this month, the first official price for the sale of Basrah heavy, although it did not allocate any amounts to its partners in the loading program for May. Sumo did not respond to a request via e-mail for comment. Among the Sumo BP partners CNPC and Lukoil and CNOOC, Total and Petronas. racing against Iraq time to increase production at any price, which seeks to produce 4 million barrels per day during the current year, and aims to produce 6 million barrels per day by 2018.