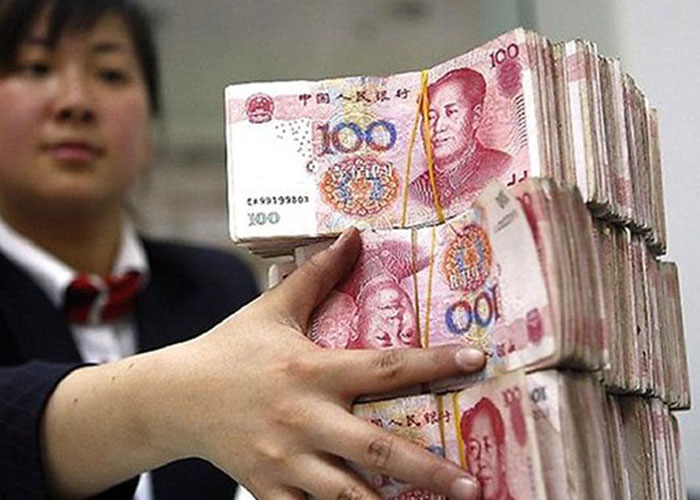 China is leading through its project to establish a giant investment bank in Asia and ambitions associated with its currency, countries that want to get rid of the global financial system dominated by the Americans.
The attached spring meetings in Washington of the IMF and the World Bank, and the heirs of the Bretton Woods agreements in 1944 which was attended by finance ministers and central bank governors , great attention to this Chinese move. He said World Bank President Jim Yong Kim that he wants “to congratulate China on the big step toward pluralism” is represented by the establishment of infrastructure financing by the Bank, expressed his hope “to deal with him closely.” Contrary to what was hoped for Washington, which has custody of such Japan on this project, this institution has received the next welcome a large number of countries. So far announced 57 state interest in it. This contrasts with the decline “Brix bank” project, which was launched with great fanfare the summer of 2014 by the major emerging countries and her only. This political project is clearly incompatible with the two organizations of the International Monetary Fund, which lends to the crisis and the bank International, which provides development assistance, and share the Americans and Europeans managed for a long time. Christophe d’Este researcher at the French Research for International Economics Center believes that the Chinese offer a more pragmatism and allows each one to find his place. He believed that China is looking for a “port of the industry,” characterized by excessively in their capacity taking into account the “diplomatic interest is weakening American influence.” said US Treasury Secretary Jack Liu, “even if they appeared new institutions, I would emphasize that the IMF remains a reference institution to enhance the stability of the global economy.” said John Stiglitz, Nobel Economics The hostility to the project ADB Investment in infrastructure investment “reflects the concern of the United States at the international influence.” commends the administration constantly work Monetary Fund, but Congress put impedes reform in 2010, to give greater weight to emerging countries in the inside. She emphasized the Fund director Kirsten Lagarde it is ready to work to convince Congress reforms.