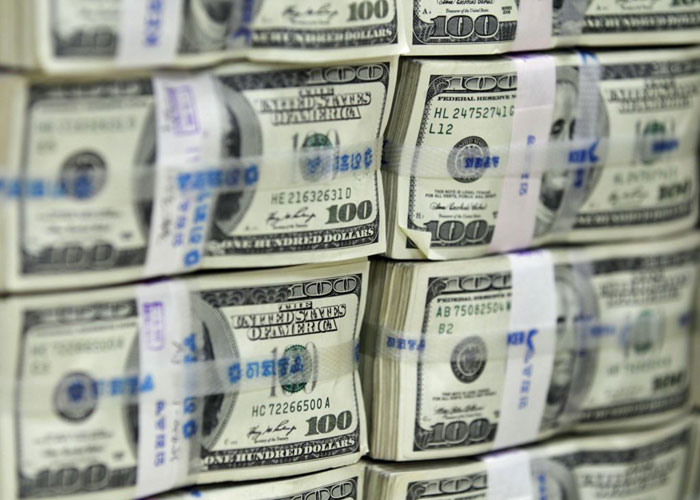 The CBI has decided to take action to stop the decline of the dinar against the dollar in the local foreign exchange market, by doubling the share exchange companies in the Auction of foreign exchange, and open ports to sell the dollar in a number of government banks.
He explained that he decided to allow the government to banks, Rafidain and Rasheed and Iraqi trade, open outlets to sell the dollar for companies and small importers. The decline in Iraqi dinar exchange rate against the US dollar in the local foreign exchange market, bringing this week to its lowest level almost two years at 1350 dinars to the dollar, a decline of 5.5 percent from the end of last year’s levels, while total about 1,200 dinars to the dollar . The reduction of the Iraqi Central Bank to cap sales of the dollar in auctions held by the day to sell the dollar to the exchange companies and commercial banks of $ 250 million a day in the past to $ 75 million a day in the current year, to the scarcity of supply, which led to a rise in the dollar rate against the dinar Iraqi. The bank was forced to reduce the daily sales of foreign exchange, due to the financial crisis faced by Iraq, because of the loss of oil prices about half of its value since the middle of last year. Iraq relies on the sale of oil revenues to fund 95 percent of government expenditures.