Legal representative: the government refrain from passing the new oil law (HCL) and adhere to the law contrary to the Constitution 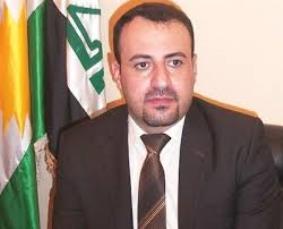