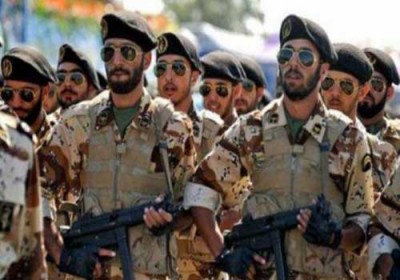 Announced the Commission on Security and Defence parliamentary, it has many of the documents that confirm the presence of 30 thousand military Iranian fighting in Iraq, the organization Daash terrorist, pointing out that they are illegal.
He said the Commission’s decision, Hajuan Abdullah, in a press statement, seen by (newsletter) Today, that: ‘There are about 30 thousand soldiers and officers and a military adviser to Iranian illegally are in Iraq, and are involved in confrontations against al Daash, while the government turns a blind eye on the subject. ”
The government says: that is located on the ground in Iraq and participating in the war against al Daash are ‘volunteers’ Iranian, not regular military.
He was Chief of Staff of the Iranian Armed Forces, Major General Hassan Firouzabadi, said two weeks ago, said his country would not send military forces to Iraq.
It is the response to the Commission’s decision, saying ‘provide evidence for the presence of Iranian military in Iraq, while the government did not report, the House of Representatives Iranian military presence in the country. ‘
did not disclose the MP for the Kurdistan Democratic Party as any other information about those ‘evidence’ of the existence of the Iranian military in Iraq.