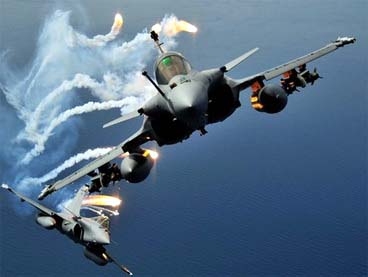 BAGHDAD / news / Samer Mohammed
confirmed the common tasks of the US military force, on Friday, that the international coalition carried out 12 air strike targeted units and headquarters belonging to the organization ‘Daash’ in Iraq and Syria.
A statement of strength got (news) a copy of it today, that ‘ Alliance led by the US army launched 16 air raid on al Daash fighters since the early hours on Thursday. ”
He added, that the ’12 airstrike in Iraq near the cities of Mosul, Fallujah, Haditha and others and wounded seven units of fighters militant group and destroyed two buildings and other targets. ”
He pointed force In its statement, that ‘four raids were carried out in Syria, near the cities of Deir al-Zour and Kobanî Tel Hamees and wounded two groups of fighters and several locations combat’.
It should be noted that the international coalition led by the United States, carried out several months airstrikes targeted the headquarters and communities belonging to the organization ‘Daash ago ‘in Iraq and Syria.