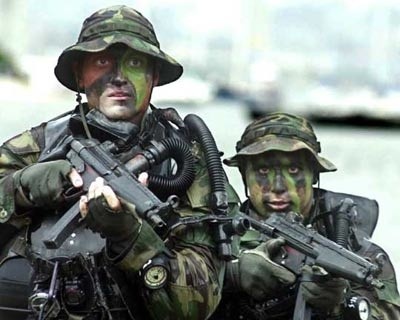 After increasing incidence of death pursued by the organization ‘Daash’ against its prisoners, most recently slaughtered 21 Coptic Egyptians in Libya and hours earlier when 15 prisoners from the Peshmerga executed on the outskirts of Kirkuk, newspaper ‘Daily Star’ newspaper reported on its website that the British army and sent an order to the troops who work within the British Special Force of the international coalition in Iraq and Syria, to fight to the last man rather than falling prisoners or hostages, but militants organize Daash. Or suicide in case of capture by the prisoners, however, the so-called organized ‘Daash’. She said ‘British special forces had been instructed to keep the last Balrsash to be used to commit suicide if they felt the danger of falling into the prisoners, however, the organization because it is impossible to save them’ to the plan. She said that he ‘been informed of forces own it ‘In the case of the families, it will be tortured before slaughter or burned, and they know that there is no chance to save them’, noting that ‘militants Daash transporting hostages from one place to another so as not to track them and determine their places, and thus the downfall of hostages, however, the organization radical is a big prize for the organization. ‘