Parliament: Within hours, the president will approve the budget

Parliament: Within hours, the president will approve the budget 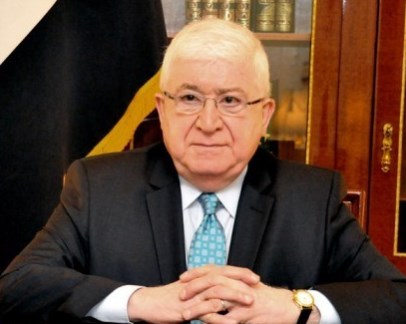 BAGHDAD / news / Samer Mohammed
announced that the House of Representatives, on Tuesday, that the President Fuad Masum will approve the draft financial budget law for 2015 in the next few hours.
A statement by the Council received (news) copy of it today, that ‘the secretary-general of the Council of Representatives Ayad Namik Majeed, ladder and commissioned by Salim al-Speaker of the House, on Monday, the general budget of the Federal 2015 Act to the President of the Republic ‘.
The statement pointed out that ‘it is hoped that the president approve the budget bill during the next few hours. ”
The House of Representatives may Voice of the federal budget in its law in 29 of the last month, the amount of $ 119 trillion dinars deficit reached 25 trillion dinars.