Declared organization ‘Daash’ terrorist coin minting gold, silver, copper, especially to be dealt with in under his control in the areas of Syria and Iraq, according to a statement published Thursday sites dealing with news groups ‘jihadist’.
The statement, which carry today’s date and the location of the ‘Office of the house money’ of the organization ‘under the guidance of the faithful in the Islamic state’, any organization’s leader, Abu Bakr al-Baghdadi or ‘Caliph Ibrahim’, ‘will be, God willing, mintage of gold, silver, copper and several categories’.
The organization said that the minting its own coins comes in order to stay away from ‘Altagota financial system that was imposed on the Muslims and was a reason to enslave’, calling out that this new currency pushing Emancipation ‘of interest-based global economic system satanic’.
The statement, published in the pictures of models of coins which is printed on one side the terms’ Islamic state ‘and’khalafah on a platform of prophecy’, and select the weight and value.
On her second, the symbols used have varied, a seven ears for a class one dinar of gold, and a map of the world for five dinars of gold category as well, and the shaft and a shield to the category of one dirham of silver, and a beacon of Damascus white five dirhams of silver to the category, and the Aqsa Mosque to class ten dirhams of silver as well.
And the copper coin of ten fils category, Hilal mode, while putting on the twentieth fils coin three palms.
The statement said the reasons for the use of each of these symbols, including spikes, which symbolizes the ‘pond spending’, and’mnarh Damascus’ It ‘airstrip Christ peace be upon him and the land of the sagas’.
And controlled organization ‘Daash’ on large areas in Iraq and Syria. He announced at the end of June to establish ‘Islamic caliphate’ on the control areas.

Experts say the Islamic movements that have this regulation are three basic sources of funding are: taxes imposed on the population, oil wells, dominated by selling its production of crude, in addition to the ransom from kidnappings carried out by targeting the whole citizens, foreigners and journalists funds. 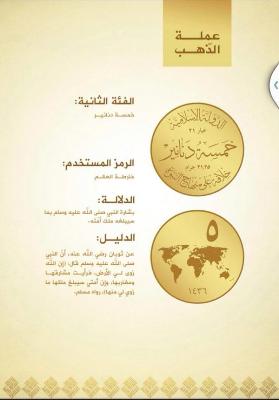 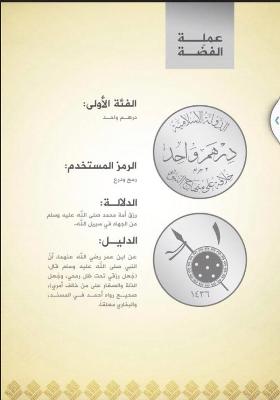 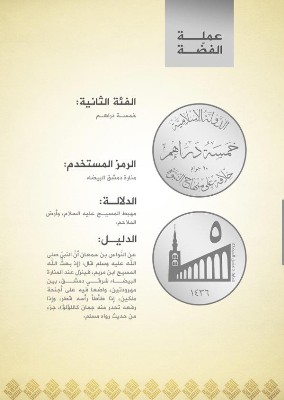 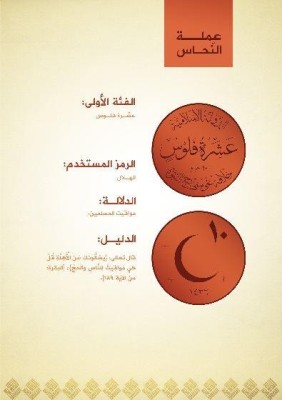 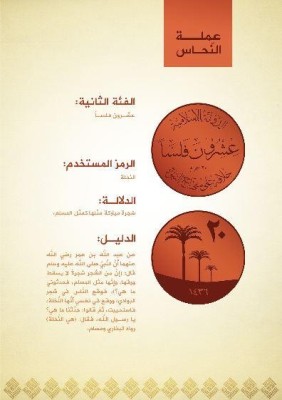