Source: Kurdistan will get the budget after the formation of the Government of Abadi

Source: Kurdistan will get the budget after the formation of the Government of Abadi 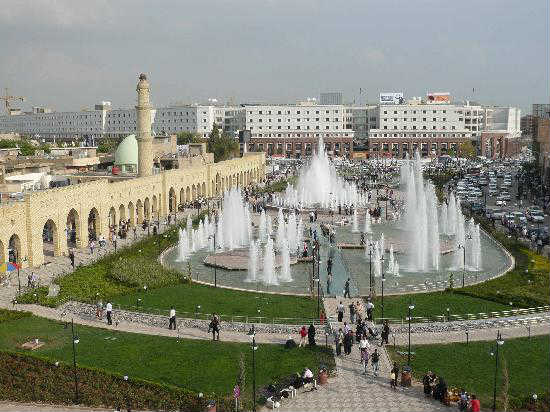 A source familiar with the negotiations, a Kurdish political blocs to form a government that the National Alliance has agreed to send the Kurdistan region’s share of the federal budget for fiscal 2014.
The source said it is from inside the meetings that took place recently between the delegations of the negotiating powers of Kurdistan and the National Alliance in Baghdad, in a press statement followed the ‘News Agency’ to ‘alliance agreed to send the region’s share of Budgeting Finance, provided that they are paid in the form of premiums.’
The source added that ‘the approval of the National Alliance came after rounds of intense negotiations that took place between the two parties’ pointing out that ‘the negotiation continues around the rest of the outstanding issues between the region and the Iraqi government, and on the conditions and demands of the Kurds to participate in the political life in Iraq’.

The Contrary lasted for several months between Baghdad and Erbil on the region’s share of the budget was decided on the track cut Iraqi government employees’ salaries Kurdistan have been sent during the current year Fett salaries for the month of January last year, in addition to half the monthly amount allocated for salaries for the month of February, where only sent amount 548 billion dinars, while refrained from sending financial allocations to the staff of the region for the past seven months.