The proliferation of counterfeit currency in the market

Finance Committee: the proliferation of counterfeit currency in the market would hurt the economy and the concerned authorities to take deterrent measures 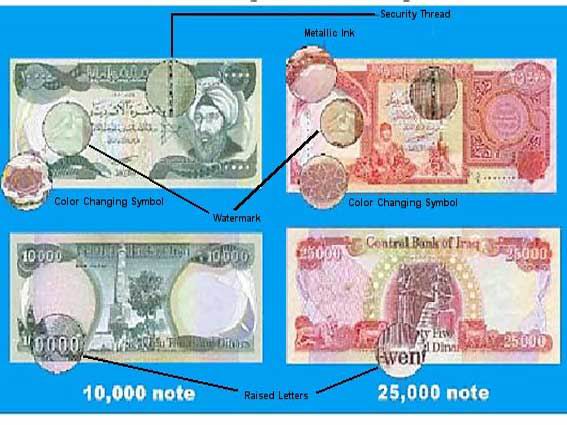 Baghdad (news) .. Warned Vice President of the Finance Committee MP / coalition of Kurdish blocs / Ahmed Faizullah, the spread of counterfeit currency in the local market because it will harm the national economy, calling on the concerned authorities of the central bank and the security agencies to take the necessary measures to reduce them. said Faizullah (of the Agency news) : The spread of counterfeit currency in the domestic market due to the deteriorating security situation and the absence of effective control on the market, in addition to the lack of patriotism by the citizens to inform the security services to any situations in which the damage to the country. said: he was the security services of the Directorate of Economic Crime control of local markets and learn The sources of these currencies to catch on who by promoting in order to save the national economy from economic disaster if the continuing spread of this phenomenon. witnessing domestic market emergence of groups from the Iraqi currency counterfeit, especially the category of (10000) Iraqi dinars. / End