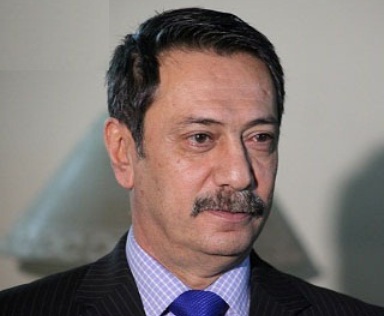 Baghdad (news) .. Re member of the state law Saad logistical, the claimants accounting Prime Minister Nuri al-Maliki, and accused him of inciting MPs to boycott the House of Representatives, saying that ‘talk is not logical.’ said logistical (of the Agency news): The rule of law has a clear position on the boycott, which prompted the enactment of law criminalizing the Ba’ath before enact any other law to the law of accountability, justice or amend any law for a general amnesty and the fight against terrorism. added: call for political blocs to insist on the adoption of a law criminalizing the Baath, adding that he had asked passed by the people to get rid of all lurking in government institutions. The state law insists on passing a law criminalizing the Baath, before the adoption of amending the law of accountability, and called deputies not to enter the parliament sessions only if inserted into a controversy for the meeting, in a scene reflects the state of distrust that prevails in the political scene. / End / 31. d . o /