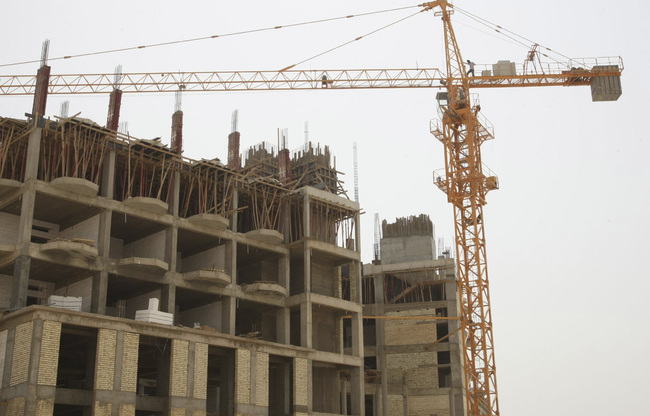 Baghdad (news) .. Said a member of the Committee on the economy and investment MP / National Alliance / Abdulabas Xiaa, the intention of the House of Representatives held a special conference of Iraq’s accession to the New York Convention for the year (1958) for the protection of investors’ rights in the world in the month of July. said Xiaa (of the Agency news): The Committees economic and legal النيابيتين now in preparation for the convening of a conference in the House of Representatives in the third month of July, to discuss the possibility of Iraq’s accession to the Convention on the New York World for the year (1958) is specialized to protect the rights of investors. added: This agreement seen as major investors in the world and look forward to the States internalized it, to work and invest in it, because they protect them in the event of any problem with the host country as well as protect their rights and their investments. said: that Iraq’s accession to it will bring a lot of international investments and thus will activate the process of investment in the country. / End / 8.’s. m /