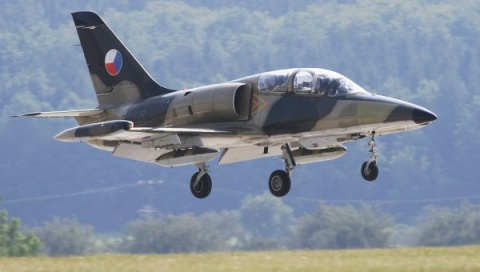 The Czech Republic has agreed to sell 28 L-159 military jets to the Iraqi Air Force for about USD 1 B (EUR 770 M).   “The Czech Republic agreed to deliver 28 L-159 aircraft in a two-seater variant,” Czech Defense Minister Alexandr Vondra said on Friday, adding 24 of the planes will be new.   Negotiations will now take place over the final details of the future contract, the Czech government said on Friday, according to RIA Novosti.   The L-159 jets are made by Aero Vodochody, the largest Czech aircraft producer controlled by the Czech-Slovak private equity group Penta.   Baghdad urgently needs advanced jet trainers and light combat aircraft, as the Iraqi Air Force is being rebuilt with the help of the United States and is in the process of receiving American Lockheed Martin F-16C fighter jets.