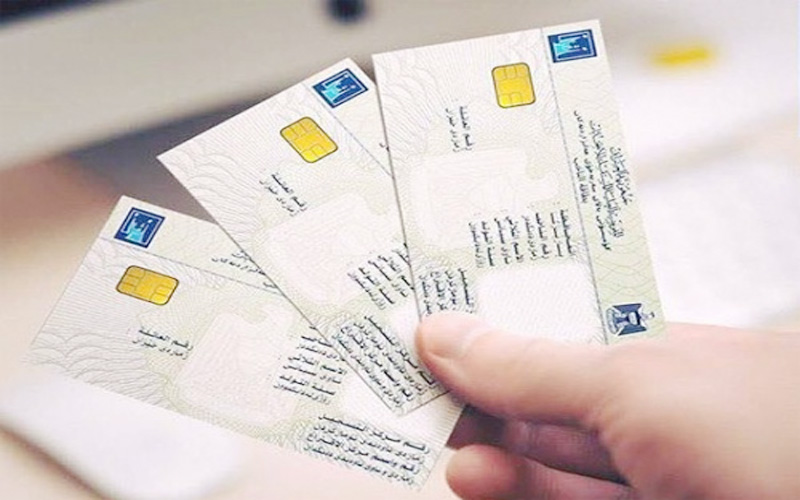 On Sunday, the Parliamentary Finance Committee announced the imposition of a budgetary measure that obliges the government to implement and that will save 20 trillion dinars from space and double-salary employees.

He added that “the modernization will eliminate the space employees and double-wages in state departments,” noting that “the matter will save at least 20 trillion dinars, along with some things that have been stopped.”

He explained, “Among other things, suspending the ministries’ petition, which was a door to corruption.