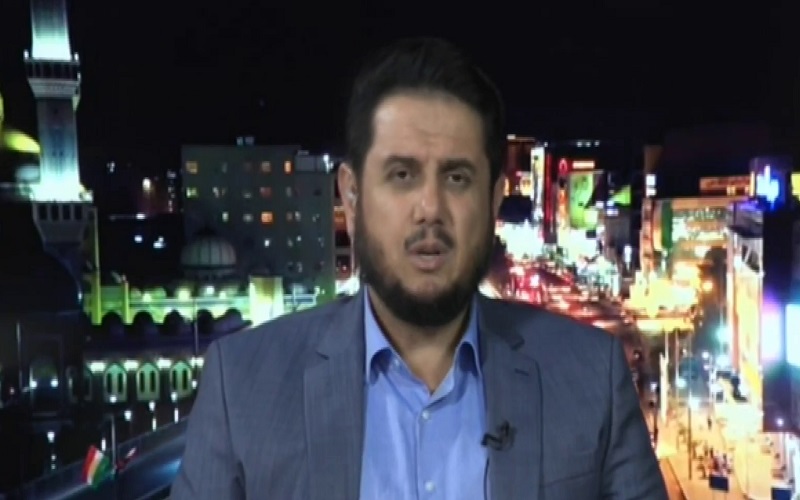 On Monday, an MP for the Kurdistan Islamic Group, Salim Hamza, described the negotiations with Baghdad that the budget is complex and unresolvable, indicating that the budget may be passed by the parliamentary majority.

Hamza said in a press statement that “the budget will pass by the political majority if things remain on it and because of the insistence of the forces in Baghdad to hand over all the exported oil.”

Hamza added that “the negotiations with Baghdad on determining the proportion of the region and passing the budget reached a dead end because it is complex and everyone is committed to his position.”

He continued, “A legal exit will be added in the articles related to the Kurdistan region, such as an addition. The parliament has the right to make the amendment or the government to articles 10 and 11 of the budget paragraphs that include Kurdistan.”