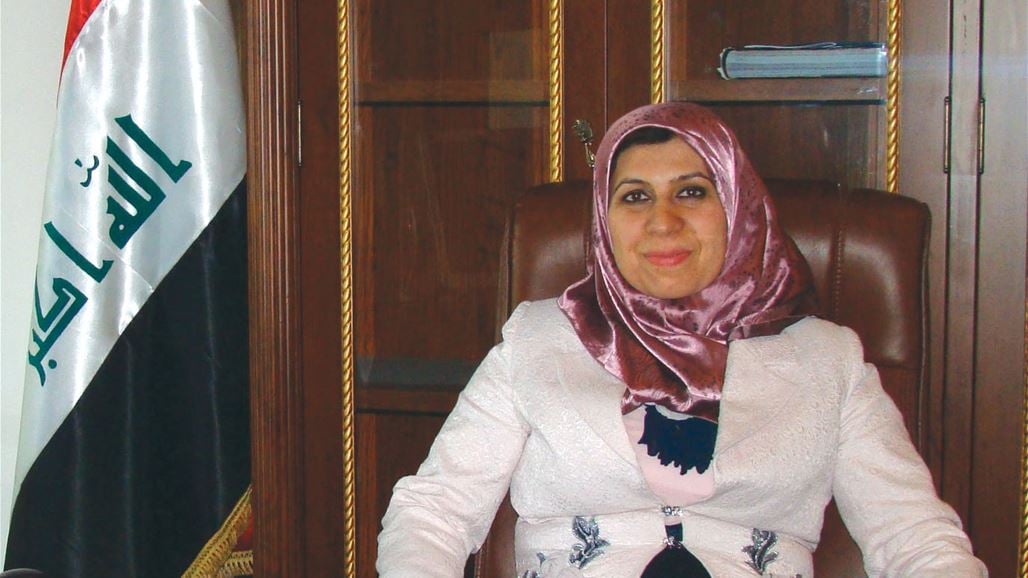 Alsumaria News / Baghdad
considered a member of the Committee of Economy and Investment parliamentary MP Najiba Najib, Sunday, that the work of private banks in Iraq is primitive, and in the time it indicated that its work has become limited to currency auction, indicated that the glitch legislation to protect the deposits behind the lack of trust between the citizen and the banks .

Najib said in an interview with Alsumaria News that ” the banking sector in general in Iraq , marginalized and neglected and not keep pace with global banks and the banking business , ” noting that ” the work of private banks in Iraq is primitive.”

She said Najib that “all private banks amounting to nearly 45 banks was unable to the global banking system developed and active economic and investment process in the country”, adding that “these banks limited their work on the sale and purchase of auction currency just were not able to create a trust with customers . ” .

Najib said the continued “there is a flaw legislation to protect the deposits , which is reflected in the lack of trust between the citizen and the banks , ” pointing out that ” the citizen began direction to put his money in the house away from the banks rather than the last use of the money in the investment operations.”

Najib said the “building banks and confirmed properly needs a strong economy and to a more realistic and practical strategies , ” adding that ” the central bank seemed to go to support the economic sectors, including banks , after the fall in oil prices.”

The Commission considered the economy and investment representative, 23 this November, that “spoilers” control over the work of most of the banks is one of the reasons for “foot – dragging” of those banks and their reliance on auction sell the currency to obtain imports and profits and its inability to support investment.