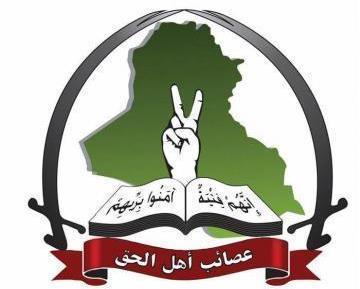 The Asa’ib Ahl al-Haq movement confirmed the existence of an agreement between the framework and the Sadrist movement for a moment regarding the largest Shiite bloc, indicating that there are several options on the table in the event of failure to reach an agreement, including dissolving Parliament and going to early elections.

A member of the movement’s political bureau, Saad al-Saadi, said in a statement to “Information” that “the dialogues between the coordination framework and the Sadrist movement have not led to any agreement so far regarding the formation of the largest Shiite bloc,” noting that “in the absence of an agreement, the forces of the framework will You will not participate in the presidential election session.”

Al-Saadi added, “The coordinating framework forces, as they own one third of the guarantor, the tripartite alliance will not be able to achieve a quorum to pass the President of the Republic in next Saturday’s session.”

He explained, “There are several options on the table in the event that no agreement is reached, including dissolving parliament and going to early elections, and this is what the coordination framework does not wish for,” calling on political forces to “sense responsibility and look at the interest of the Iraqi people and give priority to the public interest over partisan and personal interests and take national positions to get out.” From the crisis of political blockage.”