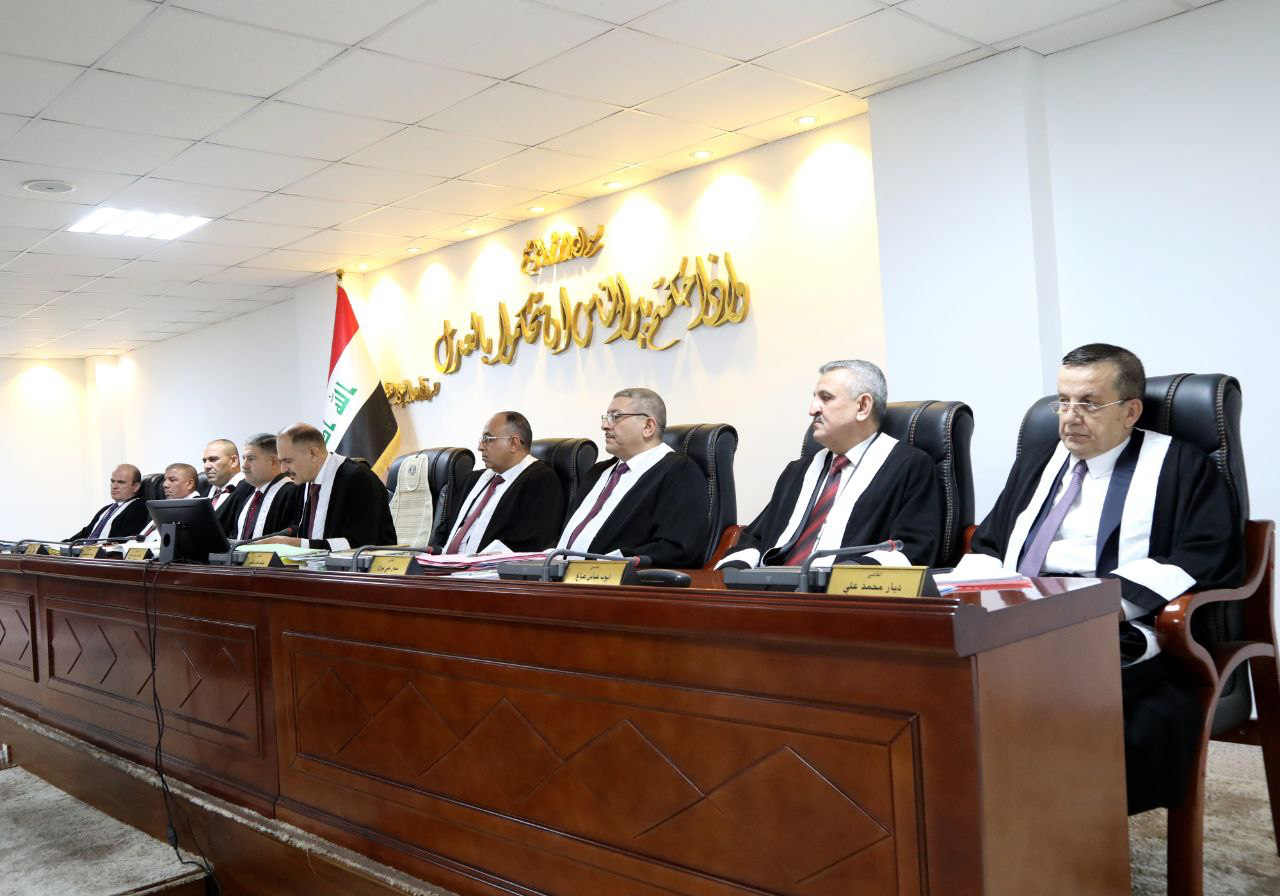 Shafaq News/ On Tuesday, the Federal Supreme Court issued a ruling that the oil and gas law in the Kurdistan Regional Government is unconstitutional.

The Federal Court obligated the Kurdistan Regional Government to hand over oil imports to Baghdad.

And earlier today, Tuesday, the Federal Supreme Court, which is the highest judicial authority in Iraq, held a hearing for the case (59 federal) regarding the export of oil in the Kurdistan Region outside the approval of the federal government.

The Federal Minister of Oil requested the ruling to implement and implement the provisions of the constitution and related laws and to hand over the entire oil production produced in the region to the Federal Ministry of Oil.